Both the governor and Ngirici have declared their interest to vie for the Kirinyaga gubernatorial seat.

In the past few weeks, Ngiricihas missed some of the major rallies conducted by DP Ruto last week in the Mt Kenya region. She also missed the welcoming ceremony of Laikipia Women Rep Catherine Waruguru to UDA on Tuesday.

Her move to constantly miss key events organized by UDA has raised questions on whether she is reconsidering her political stand.

Asked why she has suddenly gone silent from party politics more so after Waiguru joined UDA in late October.

In an interview with a local publication, Ngirici revealed that she has taken a break from UDA party politics to rethink her political moves.

She said that she will make a political move that will best suit her and when she does so, she is confident that her supporters will follow her in whatever direction she takes.

“I am confident that my supporters will follow me, regardless of the pedestal I’d be standing on,” she told the publication.

According to her, she must study her political move very well because her decision will greatly determine whether she will win in the next elections or not.

"I have now retreated to carefully study my options before I make my next political move,” she added.

In what also seemed like an indirect attack on Waiguru, the lawmaker said that she has taken a break to give 'newcomers' time to enjoy the warmth of their new home, UDA.

On the other side, observers claim that Ngirici is not comfortable with Waiguru's presence in the party fearing that DP Ruto might favour the incumbent for the gubernatorial seat and sideline her. 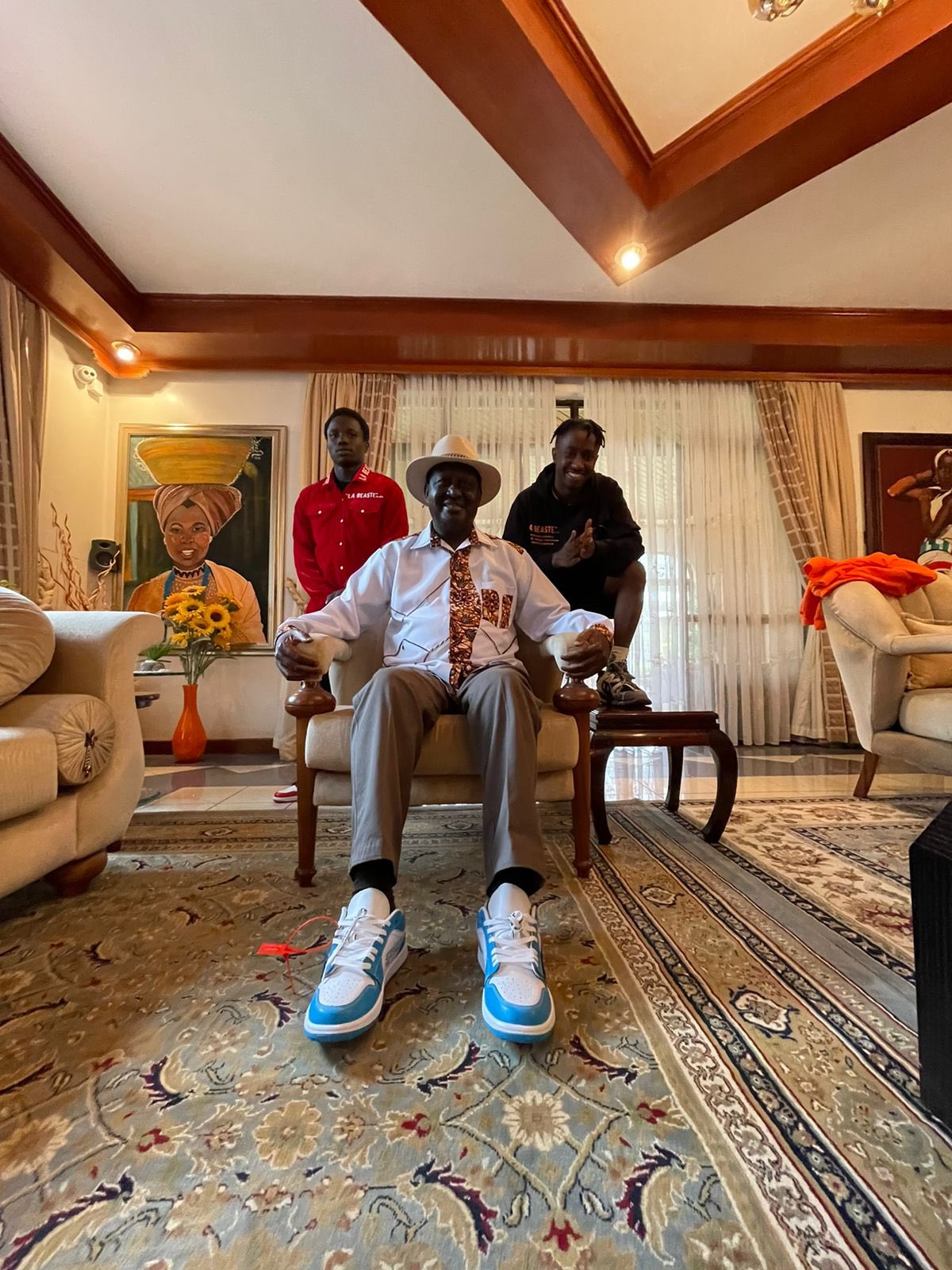