Raila party issues tough rules for aspirants ahead of 2022 polls

Politicians intending to seek the Orange Democratic Movement (ODM) ticket have until August to register as life members.

The party yesterday announced that only life members will be allowed to vie on the party’s ticket in 2022. In a statement signed by national chairman John Mbadi and secretary general Edwin Sifuna, ODM said aspirants must be members of the party, at least one year before elections.

“We wish to let potential aspirants for the party ticket know that they have up to August this year to register for Life Membership status in the party,” reads part of the statement.

Botched primaries A life member is required to pay a non-refundable fee of Sh10,000. The move, according to sources who sought anonymity, is meant to reward party loyalists.

It is also meant to block defectors from other parties who decamp the last minute, with the aim of clinching the party ticket by all means. Botched ODM primaries in past elections have been forcing candidates to abandon the party to vie either as Independent or in other parties.

Others have simply shunned the party for fear of being rigged out. In Ugenya constituency for example, David Ochien’g of the Movement for Democracy and Growth, left ODM and floored Chris Karan after the High Court nullified the 2017 parliamentary elections.

In the run up to the 2013 elections, some ardent ODM members decamped to other parties, following fears that they will be rigged out during primaries.

For instance, a once ardent ally of the party leader Raila Odinga- Olago Aluoch decamped from ODM and won the Kisumu Town West parliamentary seat on Ford Kenya ticket—twice. Rarieda MP Otiende Amollo backed the decision saying that subscribing to be a life member of a party was the highest demonstration of commitment to a political outfit.

“It is a good thing to be a life party member. It does not in any way discriminate anybody. The Political Parties Fund is very little, therefore, the party must look for ways of conducting its activities,” said Amollo.

We support you but give us the deputy slot, Mt Kenya tells Ruto

Uhuru, Raila should stay out of 2022 election, Kabogo argues 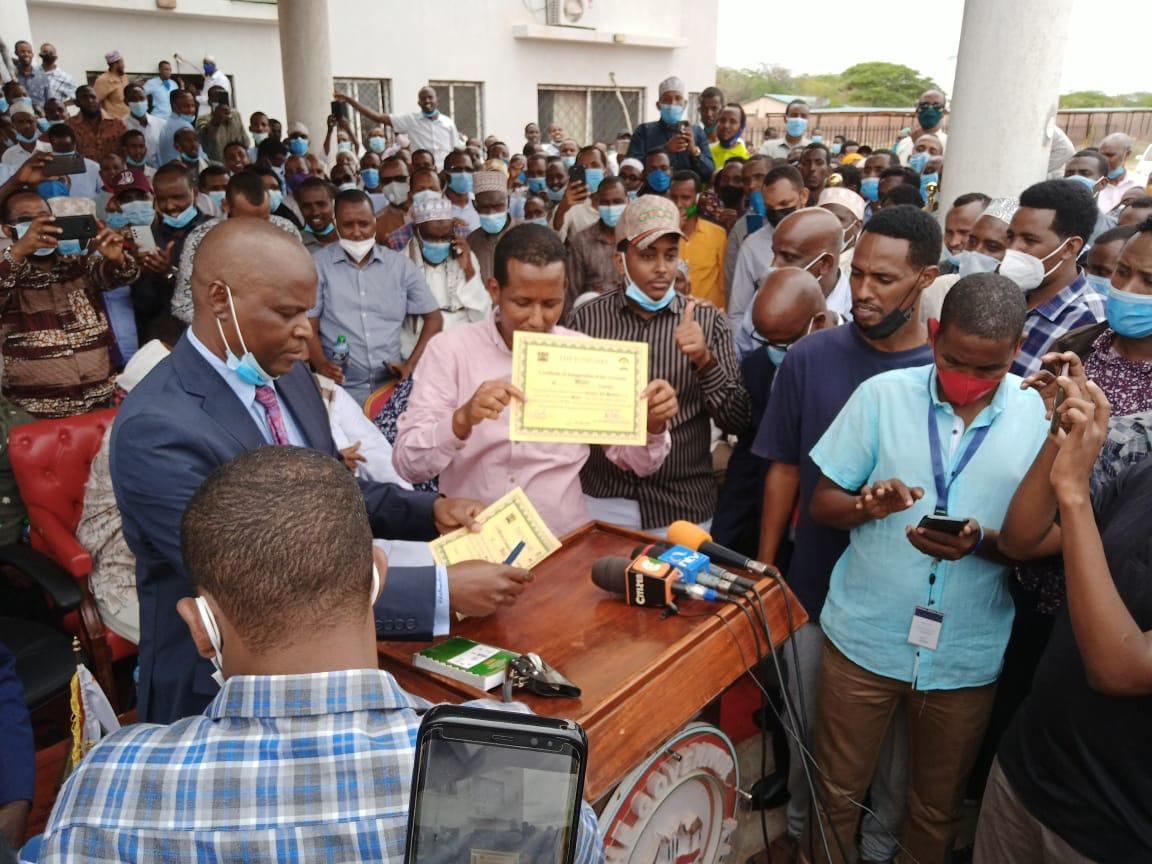