While speaking at the funeral of Tirop, Sudi scorned Odinga for sending former Internal Security Assistant Minister, Stephen Tarus with a ‘fake’ condolence message without contributing any money for the event.

Tirop, a two-time world bronze medallist and world 10 kilometres record holder, was buried at a funeral service in Nandi county on what would have been her 26th birthday after her body was found with stab wounds to her neck and stomach on October 13.

Her burial attracted thousands of people, a testament to the athlete's popularity in the athletics-loving region.

Police say her husband, Ibrahim Rotich, who was arrested in Mombasa, is the prime suspect in her death. 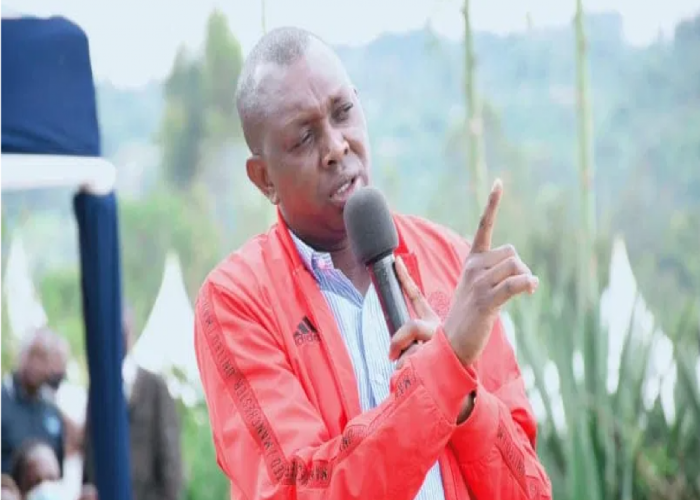