Gichugi Mwangi, who is serving his first term in parliament, officially said that he will be vying for the Tetu parliamentary seat on an UDA ticket.

In a statement by Wanjohi Githae who is the Director of Communication in UDA party, Mwangi also said that he will lead a number of people from his constituency in ditching Jubilee Party.

“It is official that Gichugi Mwangi has joined UDA and will be working with DP Ruto ahead of the next general elections,” Githae said.

The move came just an hour after Nyeri Governor Mutahi Kahiga announced hinted that he was willing to work with DP Ruto and not Orange Democratic Movement (ODM) leader Raila Odinga.

Speaking while attending a Church Service at the Pentecostal Evangelistic Fellowship of Africa (PEFA) Nyeri Cathedral of Grace in Nyeri town, the Governor said that he can never work with ODM party.

On Saturday, four governors from the Mount Kenya region who include; James Nyoro of Kiambu, Lee Kinyanjui of Nakuru, Francis Kimemi of Nyandarua and Nderitu Muriithi of Laikipia said that they were officially out of Jubilee party.

Ruto also welcomed the Governor to UDA and asked him to work with him ahead of the next General elections scheduled for August 2022. 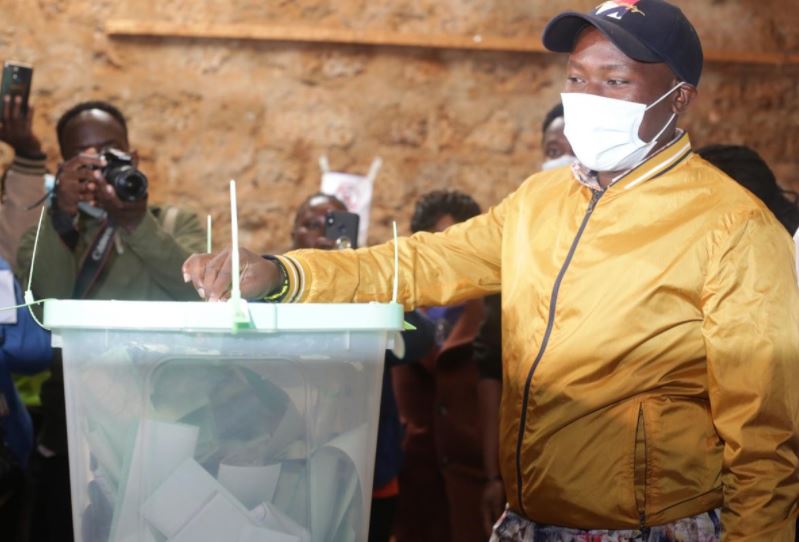 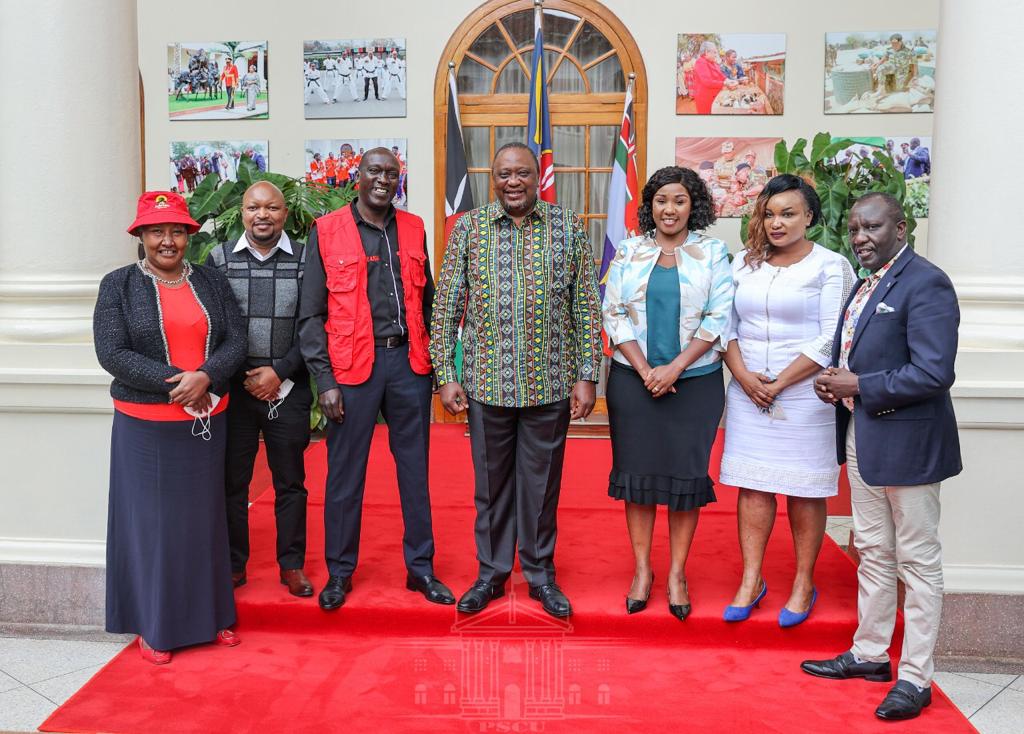