A beleaguered governor has taken to Twitter to fight his wars after his political star started to wane.

The governor, facing multiple economic and social troubles, feels he has been let down by people he had always depended on and wanted to help him fight his wars.

He has found it simple to release tension on social media and articulate his policies and rebuke some things not going his way.

Financially challenged with bills from all corners, he is even struggling to keep up with lawyers’ fees.

Word has it that a senior official in the city’s ministry of Housing is about to be arrested by NMS director General Badi.

It is said he owns several apartments near Nairobi Dam where he has mounted a borehole that sells water to independent water bowsers for distribution to city residents.

Reportedly, the tanker owners he sells water to are reportedly the same cartels that have blocked Nairobi water pipes within Lang’ata zone.

As a senior government official, it is alleged, he has been roped into the group of ruthless water cartels in the City.

While Covid-19 continues to hover over the country, several agencies are finding it difficult to enforce new measures to support the fight against the pandemic.

At the weekend, police patrolling drinking spots in Nairobi’s Eastlands found it hard to cope with huge crowds in restaurants.

Despite the fact they were keeping tabs with measures and hours of operation, bar owners are hard pressed to control numbers that pass through their entrances every evening.

Faithful at a church in Kisumu had difficult moments on Sunday after what appeared to be a rebellion after a section of worshippers openly disowned the leader of the lakesidebased religious outfit.

Defenders of the founder and leader read politics in dissenting adherents whom they said were reacting to recent political alignments after clergy from Nyanza were seen at a meeting with a national leader.

The church leadership, on the other hand, argues it is free to worship and visit any national leader. 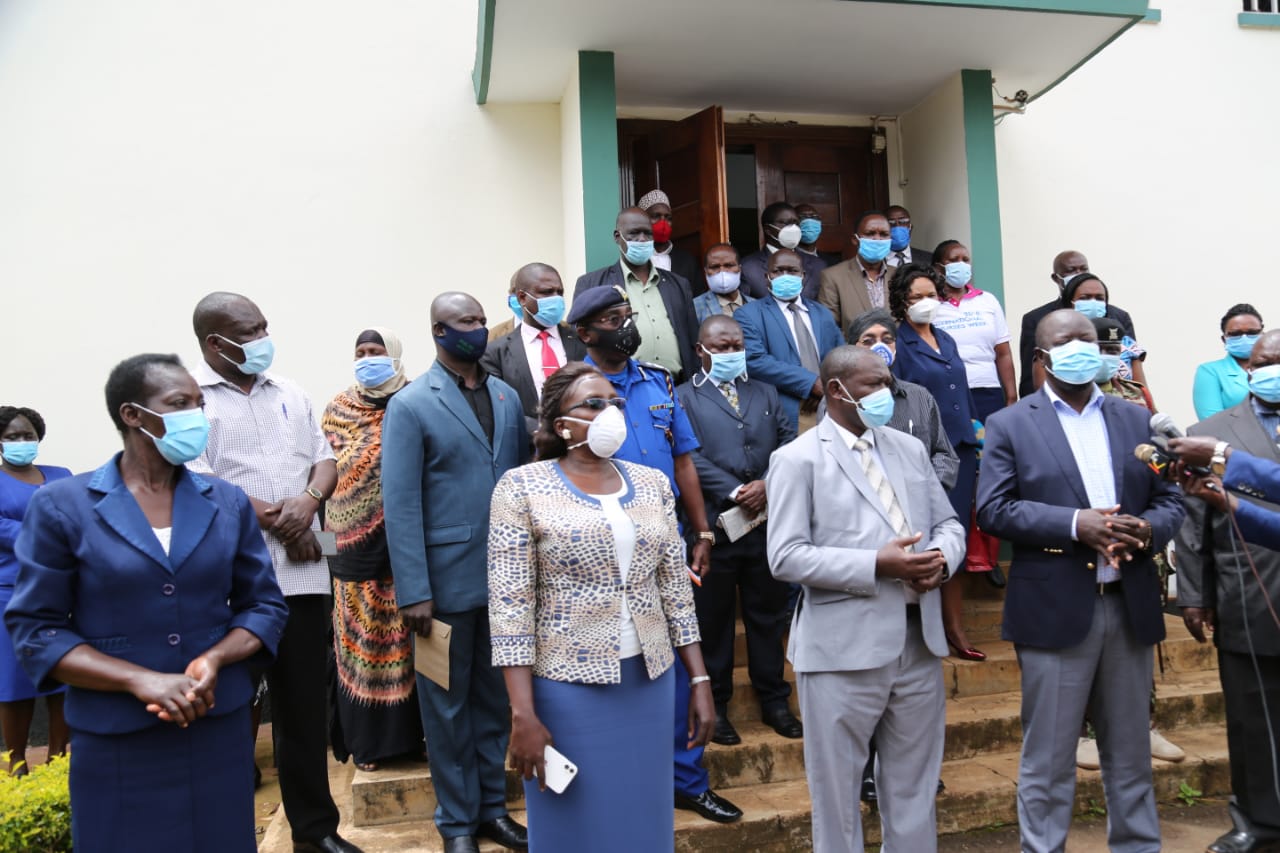 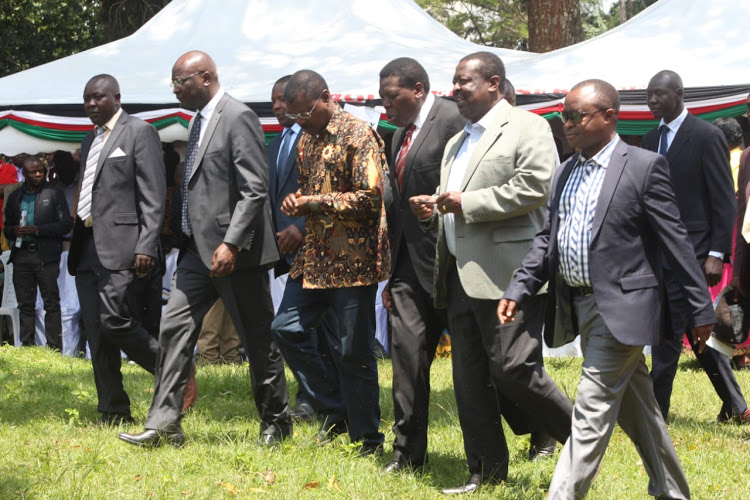