Odenyo further declared that henceforth they will start active campaigns to popularize Ruto’s leadership philosophies in the region.

"We are also going to open several UDA branch offices in the seven sub-counties to win more supporters in Ruto camp," said Odenyo.

He asked the people of Nyanza region to embrace political diversity and explore a new political destiny, dismissing the illusion that Luo Nyanza is allied and locked to ODM.

"Some people tell us that it is a waste of time to market Ruto here. That is not true. We can, and we shall finish what we started, “he said.

Odenyo also noted that the notion that political parties not allied to ODM will not make inroads in the lakeside region, at all cost, is a “fallacy”.

He was addressing the press at Goan field in Kisumu City during the inaugural Ruto’s campaign drive in Nyanza.

Over the years, Nyanza region has been perceived as a strong opposition stronghold, with ODM leader enjoying the critical mass.

However, UDA has taken a swipe and aims a pie of the votes, and it remains to be seen whether their campaigns in Nyanza will sway or win votes in their favour ODM leader Raila Odinga in the upcoming elections.

Determined to charter the unexplored political territory, Odenyo called for a fundamental shift from the traditional political patter of local politics to try Ruto this time.

He asked the people of Nyanza to embrace political pluralism.

The UDA officials said there was nothing wrong with some people from Nyanza driving in a 'new political route because the constitution allows for freedom of association.

They also claimed that in some regions such as Central, Eastern, and Western had more than one presidential candidates.

To this extent, there was nothing wrong if the community charts and works with a new political outfit.

Otieno urged women to come out in large numbers to register as voters ahead of the next 2022 general election.

"We are not happy that many eligible young people have not yet registered as voters, which would make their political desire come to a naught," he said.

Odenyo said they will work with the recently unveiled UDA national officials from Nyanza to amplify Ruto's campaigns in Nyanza.

In the new UDA official’s line up, Eliud Owalo, former Raila’s strategic advisor was appointed as the `deputy secretary-general for strategic partnership alongside former ODM treasurer and one time South Mugirango MP Omingo Magara as the UDA National Treasurer.

The two top national UDA officials from Nyanza are expected to drum up support for Ruto in Nyanza region.

However it remains a huge task to see how they will penetrate the region and convince voters many who have decided to forge Railas elusive dream of becoming President turning real. 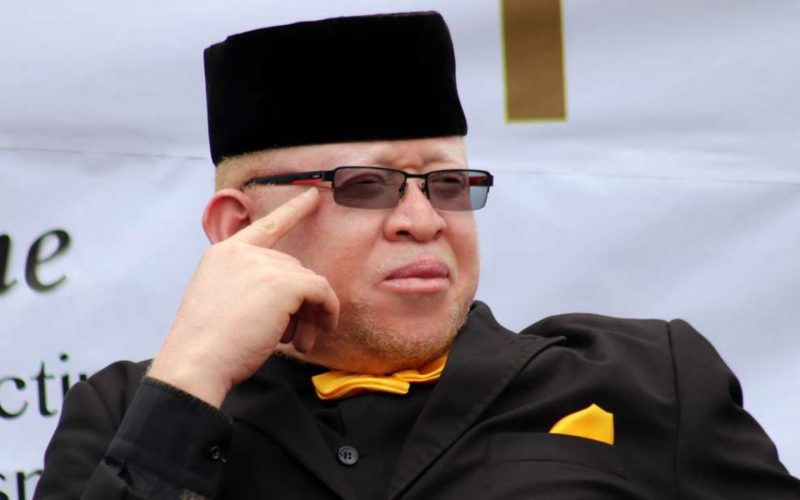 Pressured Waiguru hints at joining UDA, says she will heed to advice by Kirinyaga residents