President Uhuru Kenyatta is among 24 world leaders who have signed a new international post-Covid-19 treaty to protect countries against future pandemics such as the current Coronavirus disease.

The aim of the treaty also signed by the Director-General of World Health Organisation (WHO) Dr Tedros Adhanom is to foster an all-of-government and society approach, strengthen national, regional and global capacities and ensure there is resilience to future pandemics.

Treaty is also expected to lead to more accountability and shared responsibility as well as ensure transparency and co-operation within the international system within its rules and norms.

“The main goal of this treaty would be to foster an all-of-government and all-of-society approach, strengthening national, regional and global capacities and resilience to future pandemics.

Signing of the treaty comes at a time when Kenya is grappling with the third wave of the virus that has so far recorded a positivity rate of 26.6 per cent with Nairobi being among the worst hit counties.

Already, the President has announced cessation of movement into and out of Nairobi, Kiambu, Machakos, Kajiado and Nakuru to control the spike in Covid-19 infections in the devolved units.

The country is currently vaccinating front line health workers, teachers, security personnel and all those aged 58 years and above in the first phase after more than a million doses of the AstraZeneca vaccine were procured and distributed in Kenya by UNICEF as part of the COVAX Facility.

Although the country is expected to receive another 24 million doses within months, questions have emerged over the low uptake of the vaccine, a move that last week saw President Uhuru directing top State officials to take it as part of Government efforts to instill confidence in its uptake.

Besides AstraZeneca, the other vaccine being administered in the country is Sputnik V from Russia, though the Ministry of Health is on record saying it has not approved its usage.

“The Embassy of the Russian Federation in the Republic of Kenya informs that as of March 29 the Russian vaccine against Covid-19, Sputinik V, has been imported to Kenya by a private entity on a commercial basis,” read a message from the Russian Embassy.

World leaders who signed the treaty stressed the fact that the pandemic preparedness needs global leadership for it to achieve a global health system.

They emphasised on the need to be better prepared to predict, prevent, detect, assess and effectively respond to pandemics in a better coordinated fashion based on the fact that Covid-19 pandemic has been a painful reminder that nobody is safe until everyone is safe.

The leaders further noted that the new treaty would also include recognition of a ‘One Health’ approach that connects the health of humans, animals and the planet as this will lead to accountability.

Treaty will now be rooted in the Constitution of WHO, while the existing global health instruments, especially the International Health Regulations, would ensure that such a treaty is reinforced in a firm foundation.

“Today, we hold the same hope that as we fight to overcome the Covid-19 pandemic together, we can build a more robust international health architecture that will protect future generations.

There will be other pandemics and other major health emergencies. No single government or multilateral agency can address this threat alone. The question is not if, but when,” the statement noted.

“At a time when Covid-19 has exploited our weaknesses and divisions, we must seize this opportunity and come together as a global community for peaceful cooperation that extends beyond this crisis.

Building our capacities and systems to do this will take time and require a sustained political, financial and societal commitment over many years,” it added.

Among the leaders from the African continent who signed the treaty include South Africa’s Cyril Ramaphosa, Paul Kagame (Rwanda), Macky Sall (Senegal) and Kais Saled (Tunisia).

The world leaders expressed their commitment towards ensuring universal and equitable access to safe, efficacious and affordable vaccines, medicines and diagnostics for the current virus and future pandemics.

They said  immunisation is a global public good and thus stressed on the need to be able to develop, manufacture and deploy vaccines as quickly as possible to control the spread of the disease. 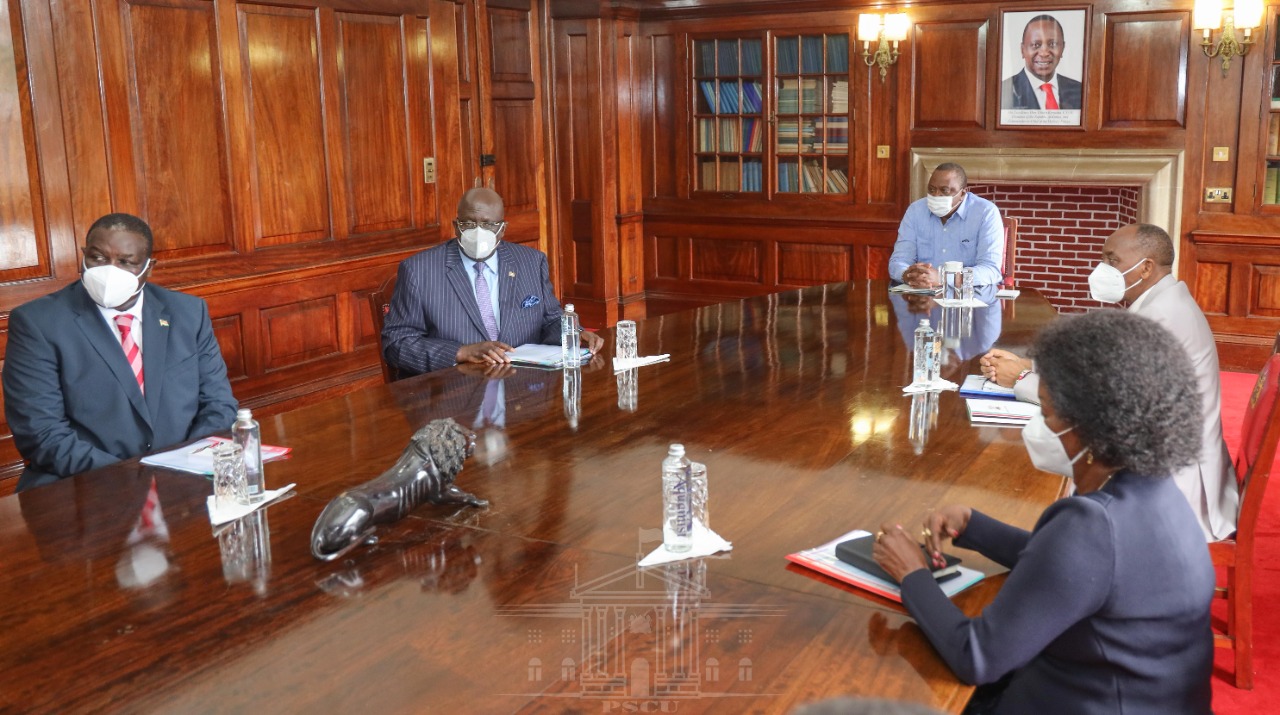 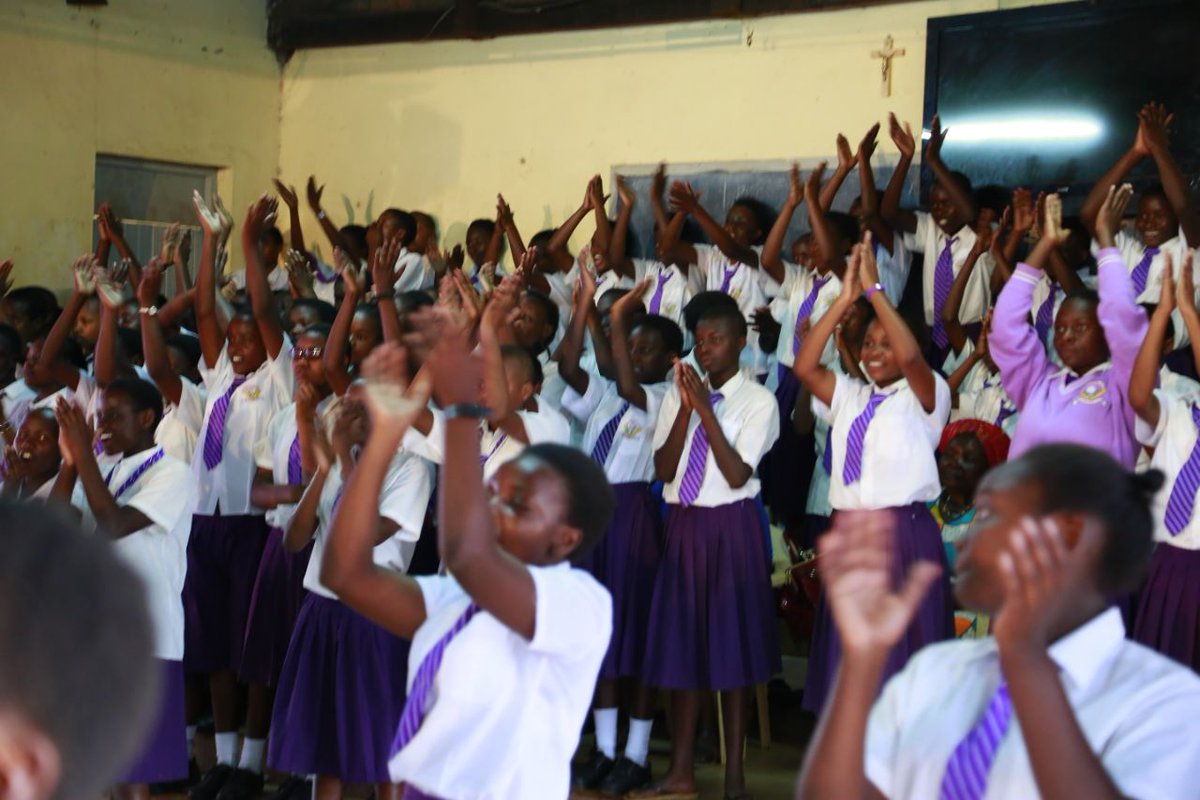 Kenyans may get different jab as AstraZeneca runs out