The High Court yesterday ordered an international school in Nairobi to re-admit a student it suspended early this year.

Justice James Makau directed the school to allow the 12-year-old boy back, but on virtual basis pending the hearing of a case filed in court by his mother.

In the case, the mother of the child had last week sued the school situated on Langata Road for suspending her son for allegedly engaging in a fight with a colleague.

“The school is directed and ordered to allow and or provide means to facilitate the minor to proceed with learning virtually in respect of all subjects from home pending the determination of the case,” Justice Makau directed.

The judge directed the school to comply with all the provisions of the Education Act regarding disciplinary process it is currently undertaking against the minor following the alleged fight incident.

The parent, who cannot be named because of legal reasons, through lawyer Danstan Omari asked the court to compel the insitution to readmit her son and allow him continue learning virtually pending disciplinary actions.

Omari had also informed the court to direct the international school to comply with Basic Education Act while disciplining the minor.

Basic Education Act provides that once a student is suspended, a disciplinary committee should be formed after 14 days.

If the committee decides to expel the student, the Act stipulates that it has to write to the Cabinet Secretary, who reserves the sole mandate of expelling a student.

According to court documents, the minor was sent away from school for allegedly fighting a colleague.

The mother, who pays Sh1.2 million fees per term, believes it is discriminatory to send her son from school.

She argues that the institution ignored her son’s complaint of being sexually harassed by other students, but decided to send him away for fighting back.

The mother adds that as a result of the alleged fight, the boy was put in solitary confinement away from the rest of the students.

“...Denying him the opportunity to study and interact with his peers was a discriminatory action by the Respondent (school),”reads the court documents.

Following the alleged incident, the mother says she was called and informed that her son had broken school rules by fighting.

The mother said when she inquired from the child on the veracity of the allegations, she learned that he had been bullied and sexually harassed by colleagues.

It was also revealed that the school, despite receiving complaints from the student, did not take any action.

The mother also told the court that her child had received threats both verbally and on social media platforms from other students in regard to the alleged incident.

However, the school’s Board of Directors had asked the court not to grant them orders, arguing that the petition was bad in law and an abuse of the court process.

Case will be mentioned on February 22 for further directions. 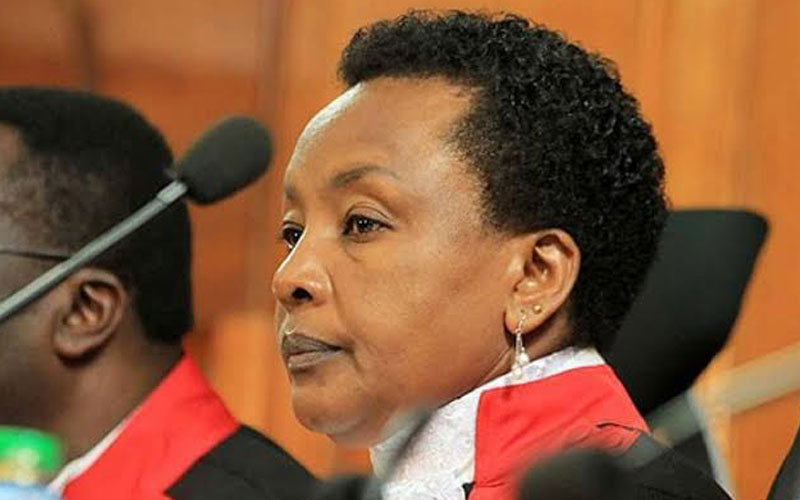 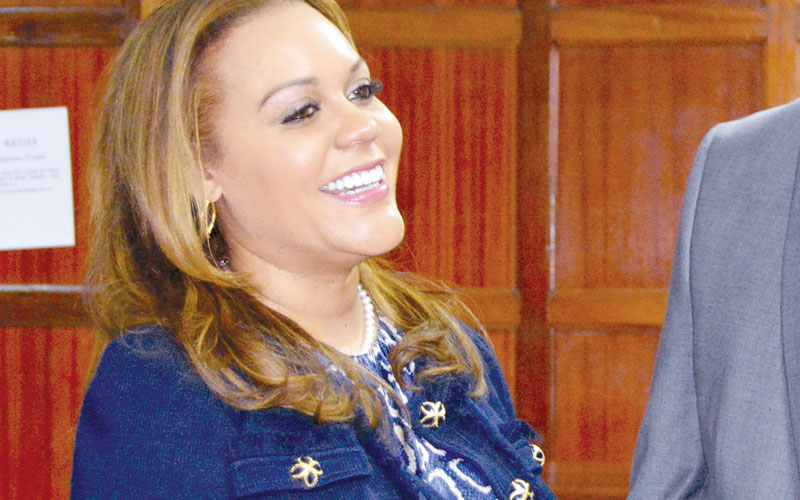 Citizenship by birth is irrevocable, court rules in Mwinzi case