Detectives attached to the Directorate of Criminal Investigations (DCI) on Thursday arrested a prison warder for allegedly being involved in cybercrime.

Constable Charles Opollo Ndaga was nabbed within Sinapanga Estate in Bondo township with several sim cards which detectives believe he has been using in the criminal activity.

“Over 10, 000 Safaricom Sim Cards registered under different names, two Equitel sim cards and three ID cards, a laptop, several mobile phones, a cheque book among other items were recovered in his house,” the report by DCI read in part, adding that the suspect will be charged accordingly.

The DCI said that they recovered electronic devices used in the interception, access and transmission of messages to unauthorized recipients.

Armed detectives who received intelligence of Mr Kalela’s way of operation raided his house where they recovered a number of item which include: two global systems for mobile communications- where one was fitted with 512 simcards, four internet routers, A GSM Skyline inserted with 64 Safaricom simcards, 25 modems, 83 Airtel simcards, 76 Safaricom Simcards and an electric inverter.

Detectives said that the man is a Computer Science expert from a local university and has been spying on Kenya to some country in the west. 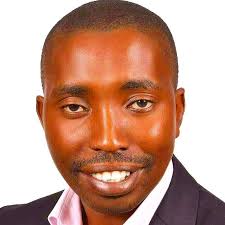 Man who robbed women after sending them bus fare arrested 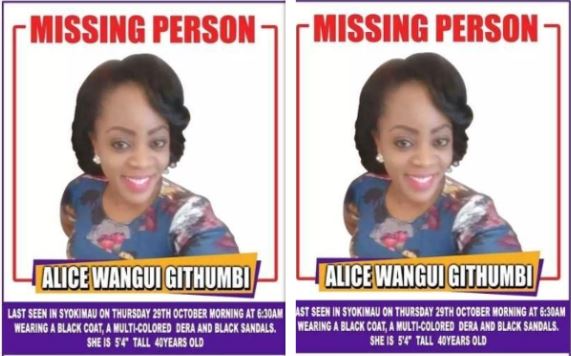 Machakos Woman who was reported missing found praying at Katoloni