Days after she was quarantined at the Kenyan-Tanzanian boarder over coronavirus fears, Kenyan singer Keydoli better known as Meg C is suggesting she could have been to more places than just the neighbouring country.

Earlier last week, the Infinity singer was flagged off at the Namanga boarder point as she was entering the country from Tanzania, where she had been for a while.

Upon close examination, she exhibited symptoms similar to those of the deadly Covid-19, which prompted the concerned authorities to isolate her. She is still on a mandatory quarantine at a government facility in Namanga.

"I was quarantined because I am coughing a lot and my temperature was a little bit high,” she said at the time.

Earlier today, a series of videos and pictures started doing the rounds on Internet, where the former lover of retired Kenya international football star and ex-Harambee Stars captain Dennis Oliech is seen having a time of her life in Qatar.

Keydoli is seen driving a posh state-of-the-art car, which is believed she could have imported from Doha recently.

Sources close to the singer —who is currently dating Tanzanian singer Country Boy—told PD Online that she was recently in Qatar with her bongo lover, to shop for the top of range car, an Aston Martin Vantage 2019 model.

The car is valued at Sh15 million excluding any respective shipping fees and taxes. 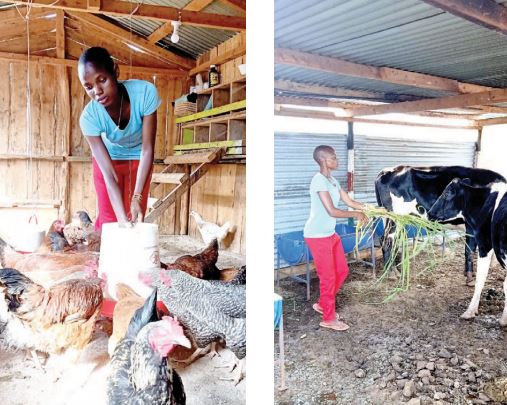 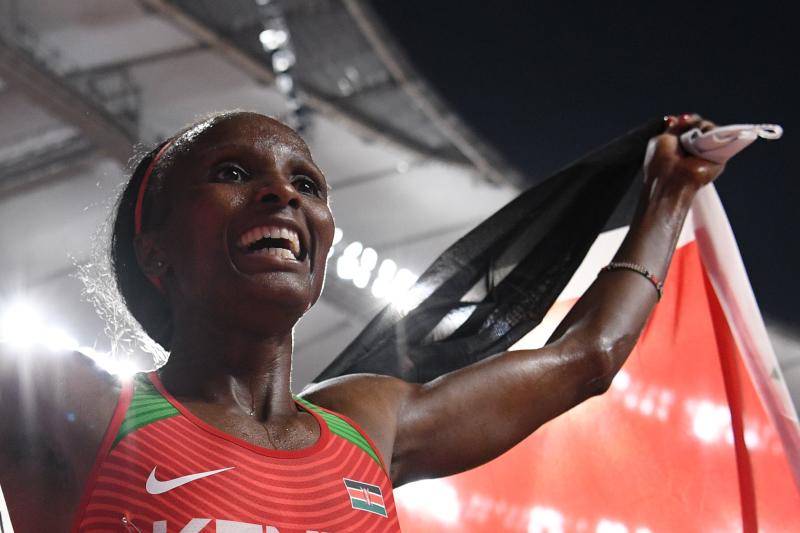 Kenya again rallies behind the US in World Athletics Championships 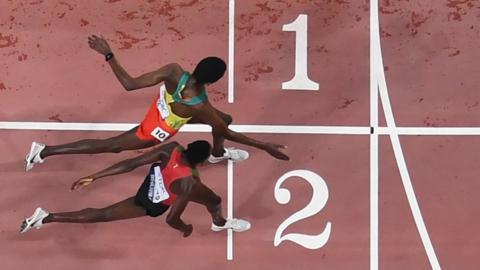