Opposition chief Raila Odinga yesterday drummed up support for the Building Bridges Initiative and his relationship with President Uhuru Kenyatta.

Raila who aimed a dig at Deputy President William Ruto,  said BBI  would unite  the country. He stressed that a referendum was inevitable.

“We are working with President Uhuru to ensure we bring Kenyans together.

Nobody will stop us. Kenya is bigger than any individual,” he told a gathering in Nairobi’s Kawangware.

“We sat with Uhuru and identified nine cardinal issues, we feel the country need to address and captured them in a memorandum of understanding.

That is the basis of the BBI,” he said and castigated those opposed to project.

Ruto who has fallen out with his boss, President Uhuru, has been increasingly critical of forces in the ruling Jubilee Party opposed to his presidential ambitions.

In a clear case of provocation, Ruto last week stormed the Jubilee headquarters’ and held a meeting with his allies.

“How can you say you are in government and criticise  and condemn the administration you are part of?”

You  go round  saying you do not trust and recorganise a government that you are serving.

You have even condemned the leader of that government,” said Mudavadi at a church function.

“Ruto has been part of a government that has increased Kenya’s debt burden and increased the cost of living and rendered thousands of youth jobless.  Denouncing the same government is hypocrisy,” said the ANC boss.

Kang’ata said the council shall implement the proposal by the party’s Secretary General Raphael Tuju to have the DP thrown out for allegedly becoming defiant.

Speaking in Kandara Town in Murang’a, Kang’ata, however, said the proposal has been presented to the council, which he is a member.

“Whatever Tuju said was appropriate, but the council shall have the final say,” he said.

Kang’ata, who doubles as Senate Majority Chief Whip, however, castigated the move by the DP and his allies to storm the party headquarters and hold a meeting without involving other leaders.

“This was not right because we have rules and guidelines that govern the party,” he said.

“I wish those who stormed in the meeting were doing something more constructive like launching projects instead of causing unnecessary drama,” he added. 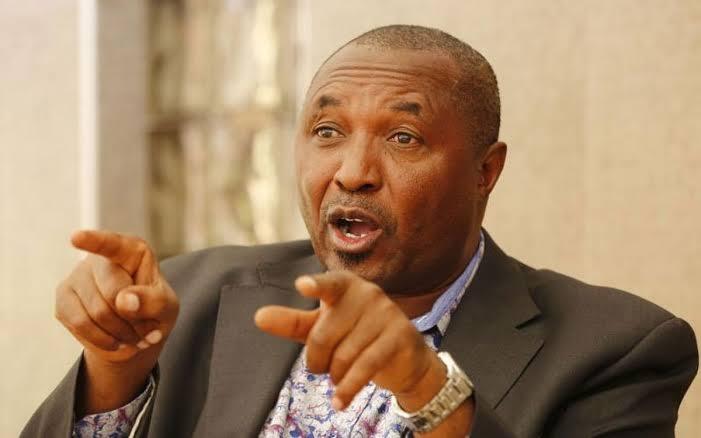 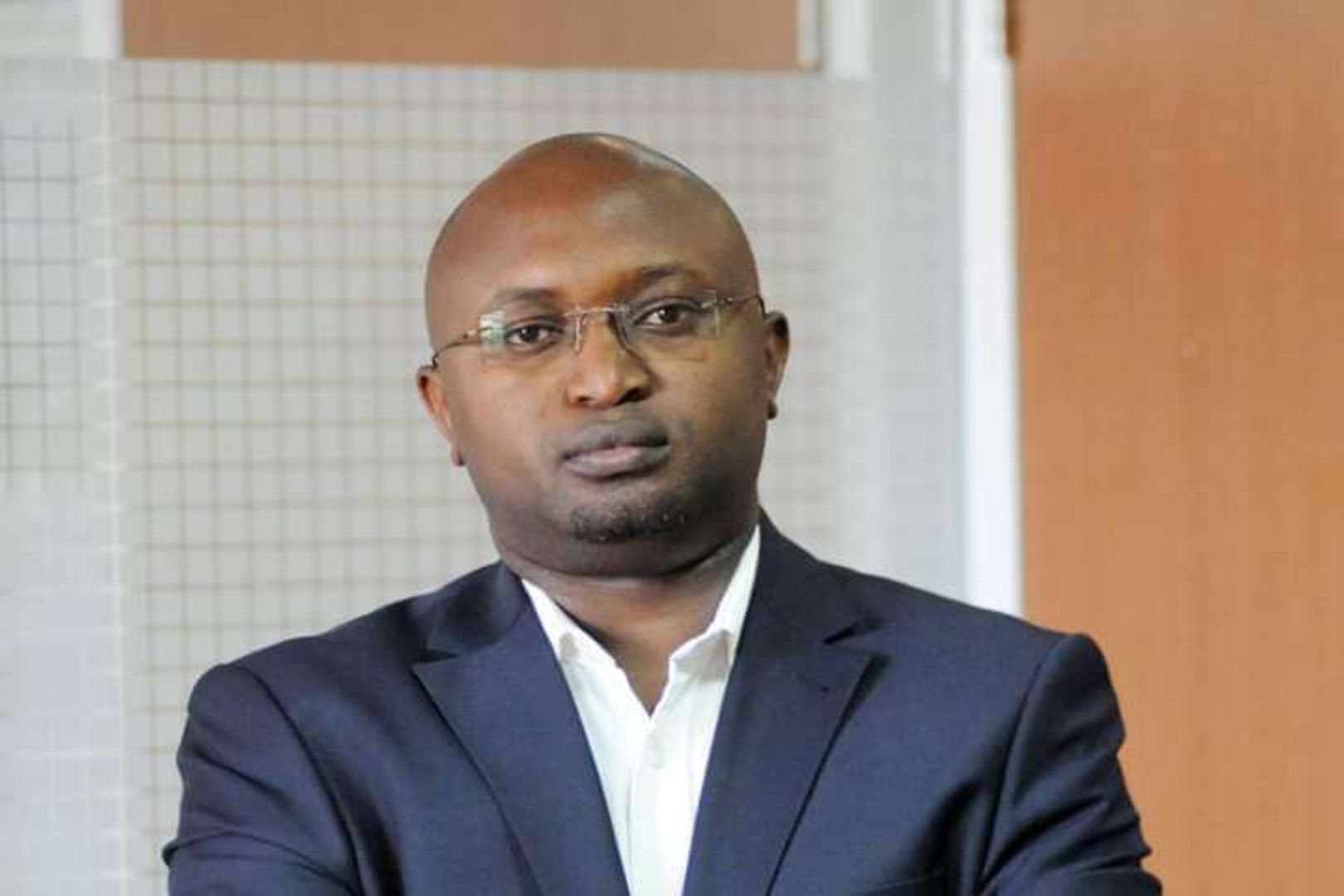 My only debt is to help Uhuru unite Kenyans, says DP Ruto 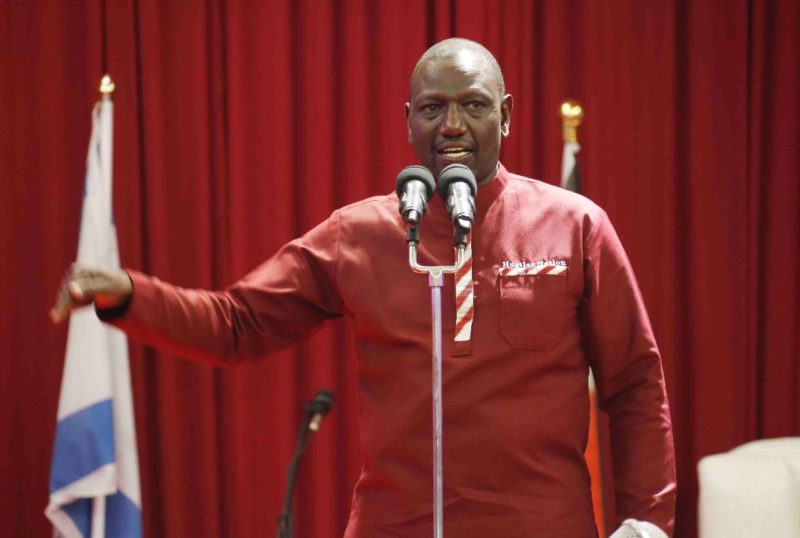 Ruto: I supported Uhuru, not because he was a Kikuyu