In a Thursday, September 16 statement shared on his social media pages, Raila said the recently announced fuel prices will plunge Kenyans into further debt brought about by the Covid-19 pandemic.

Raila faulted the move by the Energy and Petroleum Regulatory Authority-EPRA noting that the new prices will make the country's already harsh economic times worse.

"Kenyans who have been struggling to put food on the table since the onset of the pandemic now stand to have their collective plight worsened by the increased fuel prices," Raila said.

The ODM leader said the prices should be lowered immediately to cushion the ordinary Wanainchi.

In a statement released by EPRA on Tuesday, September 14, the regulatory body said the new prices will take effect on September 15 for the next 30 days.

“In accordance with Section 101(y) of the Petroleum Act 2019, EPRA has calculated the maximum wholesale and retail prices of petroleum products, which will be in force from September 15, 2021, to October 14, 2021. Super Petrol, Diesel and Kerosene will now retail at Kshs. 134.72, Kshs. 115.60 and Kshs. 110.82 per litre respectively in Nairobi starting today at midnight,” a statement by EPRA read in part. 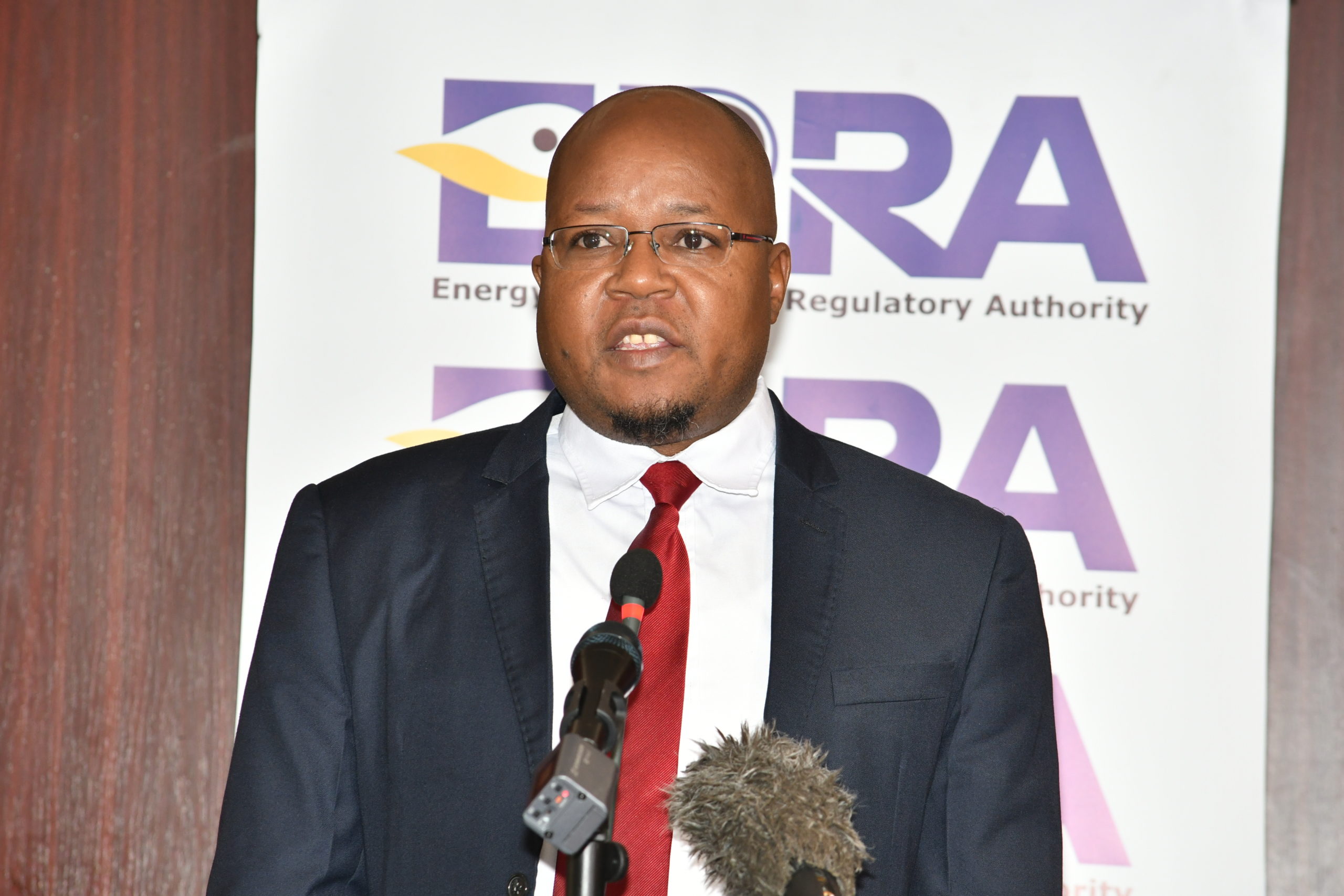 Why Kenya Power is on its deathbed