Mukuru Kwa Njenga residents will be spared further evictions after the private owner of a disputed land housing hundreds of structures agreed to a deal brokered by the Government.


In the arrangement negotiated by three members of the Cabinet with Orbit
Chemicals, owners of the structures currently built on the 95.2-acre land will be allowed to keep them and eventually own the plots where their property is located.

Interior Cabinet Secretary Dr Fred Matiang’i, Lands CS Farida Karoney and
Attorney-General Kihara Kariuki also agreed with the directors of the private firm to expedite the regularisation of ownership and the issuance of Title Deeds to the structure owners.


Under the deal, the Government will waive all taxes and applicable fees
running into millions of shillings and providing free survey services on a priority basis to facilitate the relevant transfer of ownership.

Already, the land has been sub-divided into 1328 plots, ten of which have
been reserved for public utilities including schools, a police station, churches, and a mosque. Close to 25 acres have been set aside for access roads in a slum upgrading scheme under the Nairobi Metropolitan Services (NMS).


Of the remaining plots, 626 have already been purchased by structure owners with 456 among them effectively transferred to new owners. The new arrangement will focus on the balance of 703 plots that are still owned by the private firm.


The Government has already deployed its surveyors to fast-track the process after it ordered private ones who were accused of fanning wrangles in the disputed land out of the area.


The urgency of the exercise is also informed by concerns that politicians and opportunists have infiltrated the land dispute and are exploiting the plight of the evictees by, among other ways, sponsoring invasions by outsiders with a promise for ‘free’ land.

Last week, President Uhuru Kenyatta ordered the cessation of evictions in the informal settlement and the immediate resettlement of victims who had been evicted on Christmas Day.


During a meeting with elders from the informal settlement, Dr Matiang’i
promised to expedite negotiations with Orbit Chemicals to put an end to
incessant fights over the land.

Several security officers have been sent on compulsory leave and others
transferred over the evictions as the Government strives to balance the
respect for private property and humanitarian considerations of hundreds of residents affected by the evictions.


“We respect court orders, but we will implement them in a framework that
also respects the interests of the people we serve. We have called some of our officers to account,” Dr Matiang’i said.

During that meeting, CS Karoney said an audit of the title deeds held by the
residents will be undertaken to regularize land tenure and informal property holdings in the area.

In August 2017, the Nairobi County government declared the Mukuru
informal settlement a Special Planning Area (SPA) and approved an Integrated Development Plan on an infrastructural facelift to improve access to water and sanitation services, modern housing, and electricity connectivity.


The recarpeting and upgrading of 70 kilometers of roads to cabro and
bitumen, construction of a 24-bed Level 3 hospital in Mukuru Kwa Njenga
and Mukuru Kayaba, construction of 15,000 housing units under the Kenya
Slum Upgrading Programme (KENSUP) and the issuance of 1,329 title deeds
was to be undertaken under the program.

The plan was also to extend to the drilling of 10 boreholes and the introduction of a water token system to reduce the cost of water but its implementation has been slowed down by controversies of land ownership and settlements. 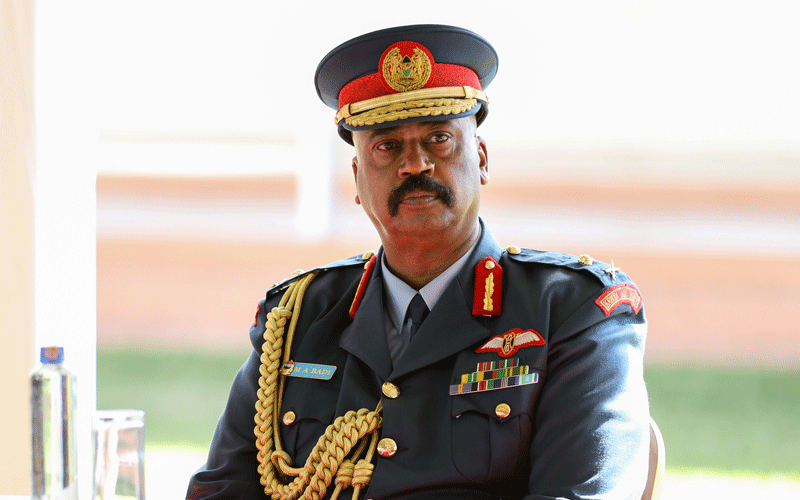