The retail sector performance in the first half of 2021 recorded a slight improvement of 0.1 per cent rental yield to 7.6 per cent from 7.5 per cent in the financial year 2020 due to increased market activities, a new survey says.

The general improvement in the performance of the sector was due to among others, aggressive expansion of local and international retailers such as Naivas and Carrefour, according to the latest Nairobi Metropolitan Area (NMA) Retail Sector H1’2021 Markets Review.

The retailers took up space previously occupied by troubled retailers such as Tuskys and Nakumatt with the retailers opening more than 13 stores in 2021 in different locations across the country.

Also driving the performance, the report by Cytonn real estate developer says was improved infrastructure which is opening up areas for investment opportunities and boosting property prices.

Another factor that led to increased market activities in the retail front, according to the report, was the gradual reopening of the economy.

The decision by Naivas to take up space in Kisumu is supported by strategic location of Simba Hall along the busy Kisumu-Kakamega Highway providing easy access, according to trader Benson Opiyo. 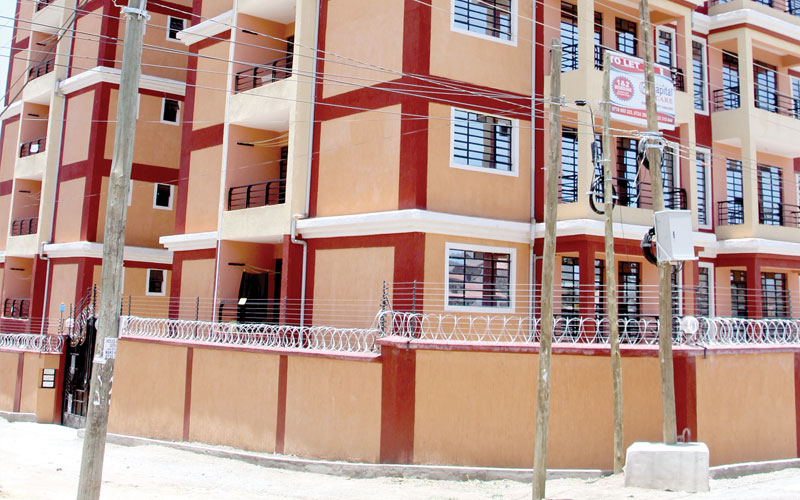