The government of Russia has announced a contribution of Sh300 million to the UN Food and Agriculture Organisation (FAO) in Kenya to help fight the locust invasion.

Moscow in total has donated Sh100 million to FAO to control the swarms in East African countries.

The swarms have now bred into consequent generations since they entered Africa in December 2019. The UN fears that the on-going long rains will increase their population 20 times.

“Kenya is currently facing a very serious and complex challenge that combines COVID-19 pandemic–related health crisis exacerbated by the disruption of international cooperation and the continuing devastating locust invasion that threatens to undermine the nation’s food security. This situation requires a comprehensive response"

"We see Russia’s intervention as an input into the implementation of recent flash appeal by the UN for support in managing the effects of floods, the locust upsurge and COVID-19. Our support is an expression of Russia’s friendship to the people of Kenya and desire and determination to help Kenyans to overcome the unprecedented challenge” said Mr. Dmitry Maksimychev.

Principal Secretary in the Ministry of Foreign Affairs Macharia Kamau acknowledged the support in fighting the ravenous pests.

“This considerable support from our Russian friends shall not only save lives but is also a clear statement of friendship and solidarity that embodies our mutual commitment to expand our relations in all areas,” said Mr. Kamau. 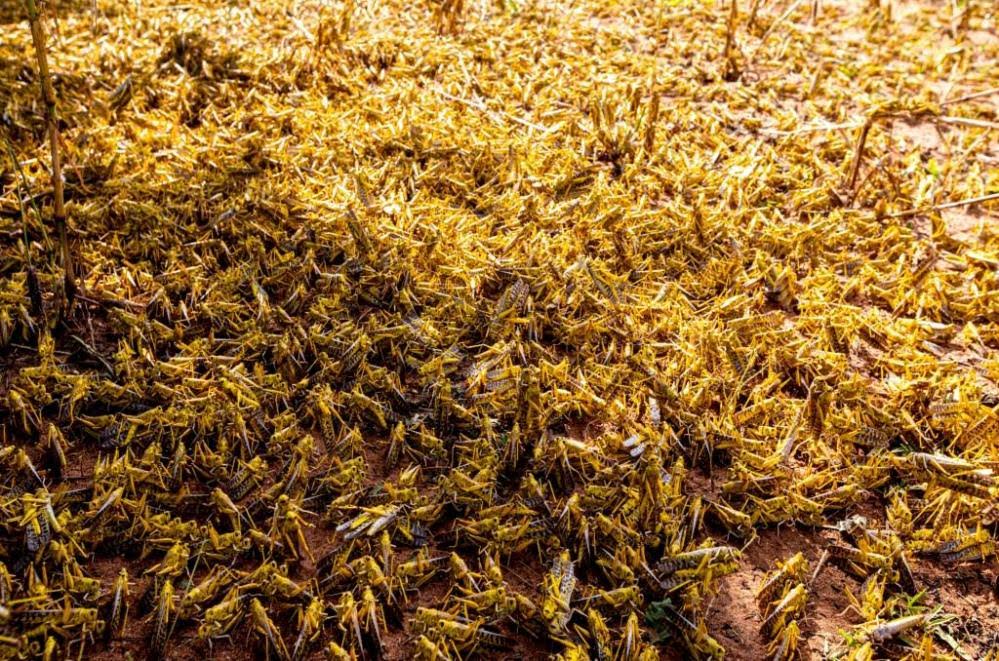