Rustling cause of Rift Valley clashes

Perennial and bloody clashes on the border of Nakuru and Narok counties were yesterday attributed to cattle rustling, fight for pastures and water.

Nakuru Governor Lee Kinyanjui and his Narok counterpart Samuel Tunai said a criminal gang is responsible for the clashes in Mauche where six people have died in the last one month.

Their sentiments came  even as a high-powered security team from the two counties and the political leaders met in Naivasha to discuss the way forward in stopping the persistent clashes.

Two weeks ago, raiders from Narok killed three minors in Mauche area in retaliation to the killing of one of their own in the troubled area.

Speaking at Lake Naivasha Resort after a meeting between security and political leaders, Kinyanjui warned that if not contained, the clashes would spread to other areas.

He noted that farming and business opportunities had been adversely affected by the perennial conflict involving the Maasai, Kikuyu. Kipsigis and Ogiek communities.

“We have lost so many people to this gang and it was time that the security officers flushed them out and charged in court,” he said on Wednesday.

Kinyanjui added that in the coming days, they would engage leaders in the grassroots with a view of establishing a lasting solution to the bloody clashes.

“No one has been sent by his community in the clashes and we are calling on members of the public to assist police with information on this killer gang,” said Kinyanjui.

Governor Tunai said the clashes revolved around pastures, water and cattle rustling along the border of the counties.

While condemning the killings that have been going on, Tunai said they would fully back the security officers in their operations to deal with the criminals.

He admitted that the recent clashes where three minors were killed had adversely affected operations in the area with residents living in fear.

“The clashes have been contributed by a few individuals out to cause havoc on the border of the two counties and we shall work with security officers to deal with them,” he said.

On his part, Narok North MP Moitalel ole Kenta revisited the killing of the three minors in retaliation terming it as barbaric and inhumane.

“We condemn what has been going on in the last couple of weeks as this has adversely affected the economy of the region due to a small group of criminals,” he said. 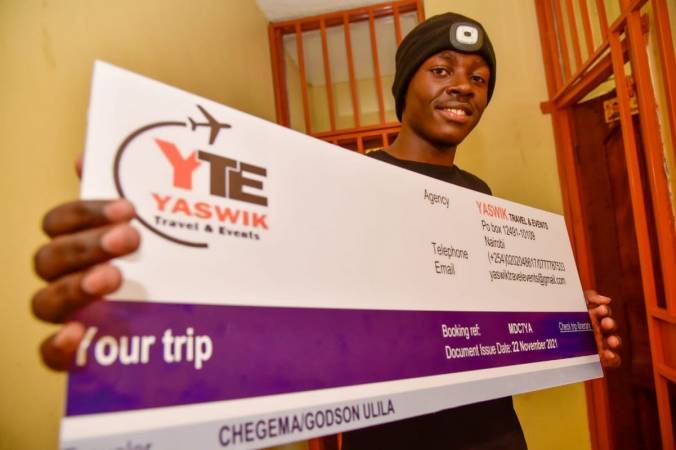