Deputy PresidentWilliam Ruto used his three-day visit to Nyeri to lure yet another governor from President Uhuru Kenyatta’s backyard into his camp.

As the scramble for Mt Kenya region intensifies, the DP, on Sunday, won the support of Nyeri Governor Mutahi Kahiga who indicated his readiness to switch to his side.

Speaking at PEFA Church Ngangarithi in Nyeri town where he joined the DP for Sunday service, Kahiga said time was long gone when leaders feared being associated with the Deputy President.

Kahiga said the DP was the most suit- able person to succeed President Kenyatta, adding that he will ask Nyeri residents to ignore any other person telling them anything different.

“If you want to know the history of this republic, follow former PM Raila Odinga.

But if you want to know where we are headed as a nation, follow DP William Ruto and this is what I have done,” Kahiga said.

Kahiga becomes the second governor in Central Kenya to join Ruto after Anne Waiguru of Kirinyaga.

Kahiga, a first time governor, last week told Raila during his campaign tour to Nyeri that Kenyans were more concerned with solutions to their daily problems, not anecdotes about the past.

He also accused the former Premier and his lieutenants from Central region of furthering historical accounts as a convinc- ing tool for votes, instead demanding that Raila should declare what he had for the region ahead of the General Election.

“We have listened to history, and we surely know a lot. But our interest for now is about the present and where we are going.

We want to know what you will offer us as a region once you take over government,” Kahiga said.

While welcoming the governor to Ruto’s camp, Mathira MP Rigathi Gachagua told Kahiga to be ready for harassment by the State, saying it was a path he had become conversant with.

“It will not be easy for you, know that you have joined DP Ruto camp. You will receive phone calls and most likely some other form of harassment,” Rigathi said.

Speaking during the function, DP launched attacks on President Kenyatta.

The DP said Uhuru, who he had sup- ported to successfully get to the State House, no longer appreciated his political usefulness.

Ruto, who has been in Nyeri from Saturday, described the treatment he is being accorded by the President as contemptuous.

In his address to supporters in Mathira, Mukurweini, Othaya, Nyeri town
and Tetu constituencies, the DP charged that his perceived political irrelevance had even pushed the President to fetch for a successor in the name of Raila, a man he said had never been anywhere near Jubilee that has governed the nation since 2013.

“We have worked from the 2013 Gen- eral Election and twice in 2017 elections to make Uhuru President. I am now wondering why he (President) would think that none of his eight million supporters, where I also fall, is qualified to serve as Head of State.

Sihio ni madharau (is that not con- temptuous of us)?” he posed.
Ruto called his supporters to ignore President Kenyatta’s State of the Nation address remarks on the Building Bridges Initiative that collapsed in courts, saying the initiative did more harm than good to the nation.

While he drummed up support for the bottom-up economic model, Ruto claimed that BBI was meant for creation of more political posts that he argued would only benefit a few, instead of focusing on strengthening the national economy, a matter he says he will give priority once elected. 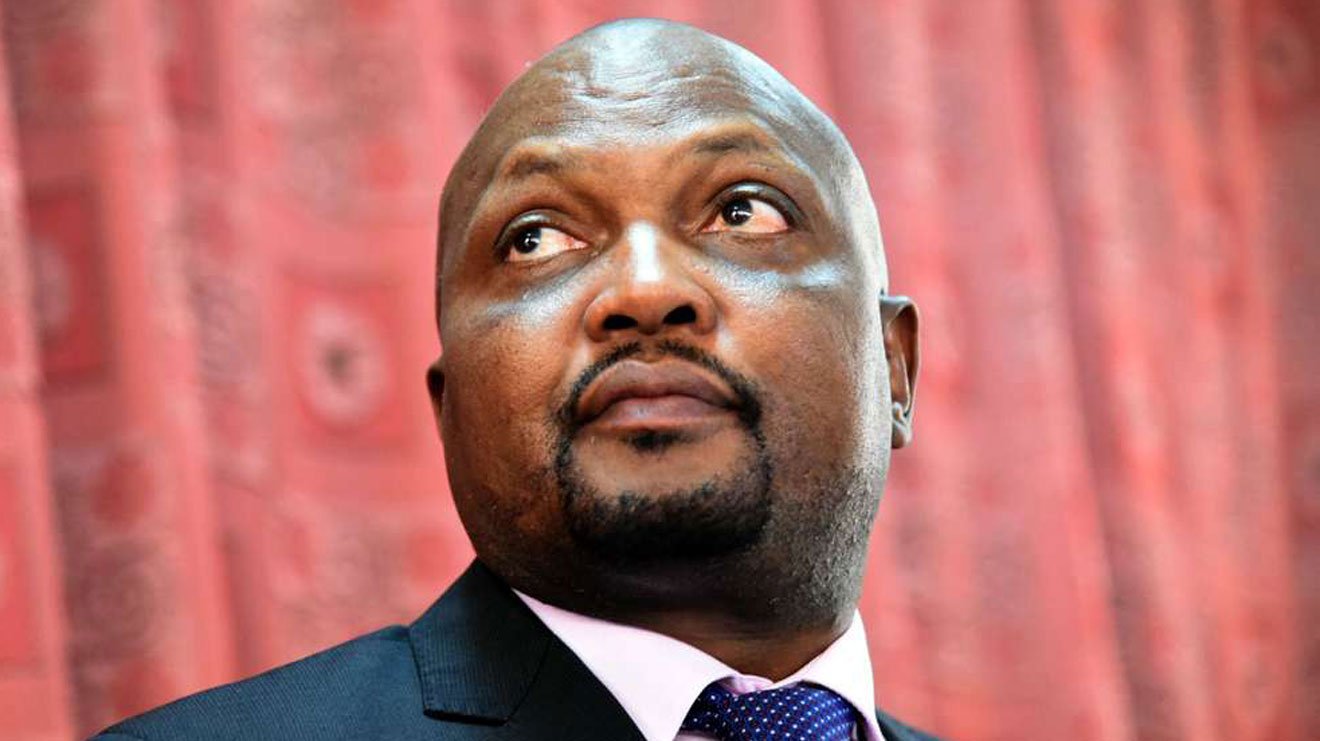