In an interview with a local radio station, the ODM leader reiterated that he had no intention of causing chaos at DP Ruto's Nyanza rally, given Ruto's stature cannot be compared to his.

The former premier further said Ruto and any other presidential aspirant is free to travel and sell his political ideologies to the voters in each and every corner of the country.

"Mimi sitaki kuingia kwa mambo ya porojo, labda niongee kwa mambo ya ukweli, Ruto ni Mkenya na anaruhusiwa kutembea popote kuuza sera zake,". (I don't want to engage myself in political lies unless I talk the truth, Ruto is a Kenyan, and he is allowed to traverse any region of the country)," Raila said.

Raila claimed that neither he nor the ODM party had any interests in DP Ruto's rally in the region or whoever may visit the area in the near future.

The presidential hopeful also reiterated that his party, prior to the DP's visit, the ODM Kisumu branch had issued a statement saying that DP Ruto was free to visit the region and sell his political agenda to the electorate.

On his second day tour in the Nyanza region, DP Ruto was met with chaos after his event at Kondele in Kisumu brewed into pandemonium on Wednesday, November 10.

Police were forced to lob tear gas after futile attempts by Ruto to calm the crowd.

Local residents were seen hurling stones at the deputy president's convoy, triggering a clash with police officers who battled to contain the situation.

DP Ruto accused rivalries of hiring goons to disrupt his tour by throwing stones at his convey. 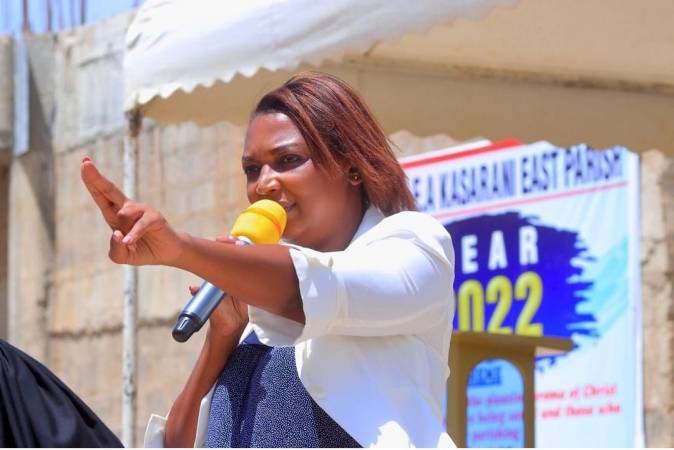