Students of Bondo Technical Training Institute on February 7woke up to a rude shock following the death of a 24-year-old student in her room.

The body of the student identified as Lavender Atieno was discovered by her fellow students who went to check on her after she allegedly failed to wake up as usual.

According to Bondo sub-county Police Commander Anthony Wafula, the students found the colleague’s door shut but not locked before they opened and entered into the room only to find her lifeless body lying in bed in what is suspected to have been strangulation.

Sources at the institution said that the deceased who was a first year student undertaking a diploma in supply chain management course was seen entering the private hostel together with an unidentified man the previous evening only for her body to be discovered in the room Friday morning.

Read Also; Kakamega leaders say occult could have led to the death of 13 pupils

While confirming the incident, the police commander Anthony Wafula, stated however that the student’s body had no visible injuries, adding that investigations have begun to establish the real cause of her death.

“We have launched investigations into the mysterious death of a Bondo Technical Training Institute female student whose body was found in her hostel room this morning,” said Wafula.

He said that the student’s body has since been removed to Bondo sub-county hospital mortuary to await post-mortem. 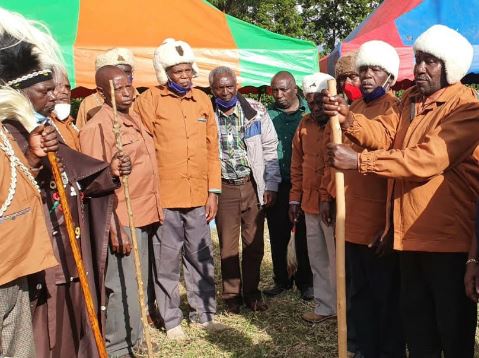