Judicial officials in Embu law court together with police have burnt bhang worth ksh4 million at Tenri hospital in Embu town.

The bhang haul which was set ablaze on Wednesday had been recovered from two suspects in Embu town in February.

Embu Chief Magistrate Maxwell Gicheru, who oversaw the burning process said the consignment had been presented before the court as an exhibit.

''The law states that once exhibit like this is presented before the court, it should be destroyed beyond retrieval and that is why we have brought the bhang here at Tenri Hospital so that we can destroy it completely using the incinerator," he said.

She raised alarm that there is increased bhang peddling in the county and also across the country noting that there’s need for teamwork by all stakeholders to stop the business.

The DCC has called on the members of public not to shy away from reporting those who were trafficking bhang because it’s hazardous to young generation.

Imaya said school-going children had been lured into using drugs and urged school administration to ensure that students are thoroughly checked on opening day to curb sneaking of narcotics in schools.

''There is need for school administration to ensure guidance and counselling departments are strengthened so that students who have been addicted to the use of drugs can be properly guided,'' said Imaya. 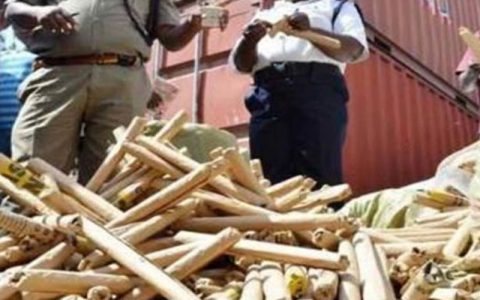 Why national debate on marijuana is urgent