Residents of Muchungucha village in Kiharu Murang'a are reeling from shock after a 23-year-old man killed his father and set his body on fire on Thursday evening.

The suspect Michael Muchiri is said to have ambushed his father in a path leading to their home where he hit him with a blunt object on the head.

The assailant doused the father's body with petrol before disappearing into the darkness.

Witnesses said they were attracted by the flames of fire and rushed to the scene only to find the 60-year-old man burning.

A family member who did not want to be mentioned said Muchiri has been smoking bhang and has been giving them sleepless nights.

He also said the man had on several occasions threatened to kill his father over domestic issues.

"We have tried to settle things between the two to no success but we never thought he would actually kill our father," said the kin.

He added that the assailant who is a boda boda rider had also threatened to kill his sister.

Josphat Kinyua, Murang'a County Police Commander confirmed the incident and said they have launched a manhunt for the young man who went into hiding after committing the horrible act.

He said the body was moved to Murang’a 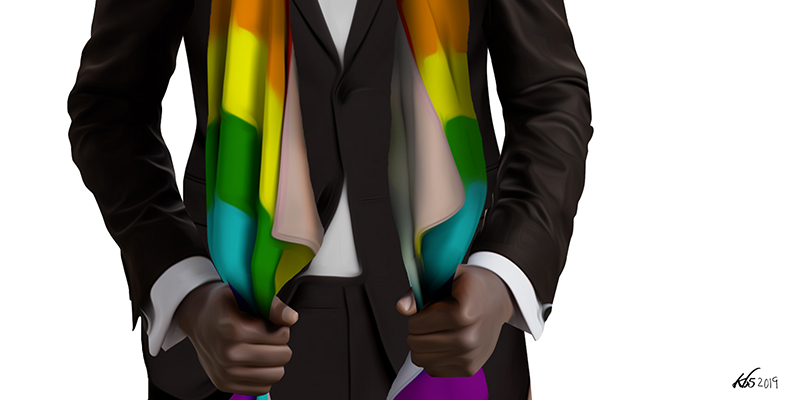 Trans Nzoia: Protests after a man chases his wife to marry a gay partner 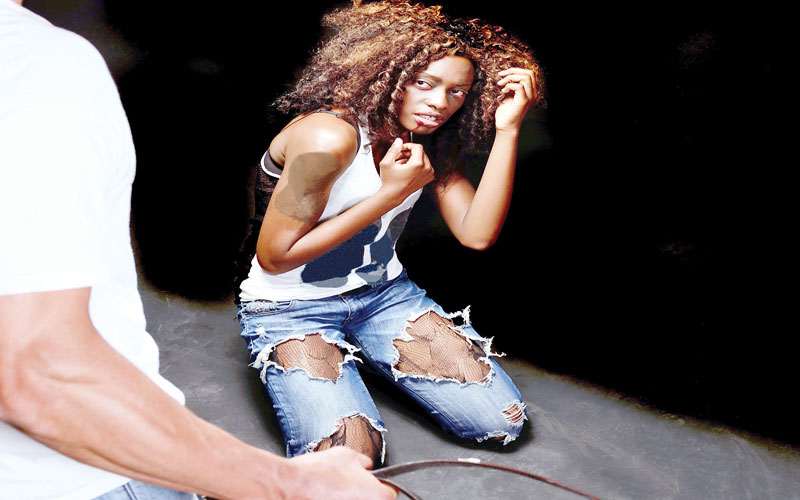 We must change approach to end domestic violence