The government is formulating a policy where all county commissioners will have officers to guide civil servants on legal matters.

Chief Administrative Secretary in the office of the Attorney General, Winnie Guchu, said the legal officers will not be attending court sessions, but will majorly assist departmental heads on legal aspects during their daily duties.

She noted that the government was losing millions of shillings on litigation because of minor errors created by State officials.

Guchu said most government officers were discharging their duties without following proper channels leaving the government to fight court battles.

“We are finalising the policy where all the 47 counties will have legal officers who will be part of county departmental heads to guide government officers,” said Guchu.

The State councils will enable government officers carry out their duties according to the law.

She was speaking at the Bungoma County Commissioner’s office where she said the State would set up a civil litigation office.

County Commissioner Samuel Kimiti had appealed to the government to provide devolved units with legal officers.

The government is decentralising the civil litigation offices in a bid to bring services closer to the people.

She said, that Bungoma, for example, was being served from Kakamega, which she observed was quite a distance hence locking out residents from accessing services for lack of transport.

“We want our people to be served from here, unlike previously where they would trek long distances to get the civil litigation services,” she noted.

The offices will also serve residents of Busia and Teso. Issue of succession of lands, marriages and other related civil ligation issues will be addressed easily when the offices open early next month. 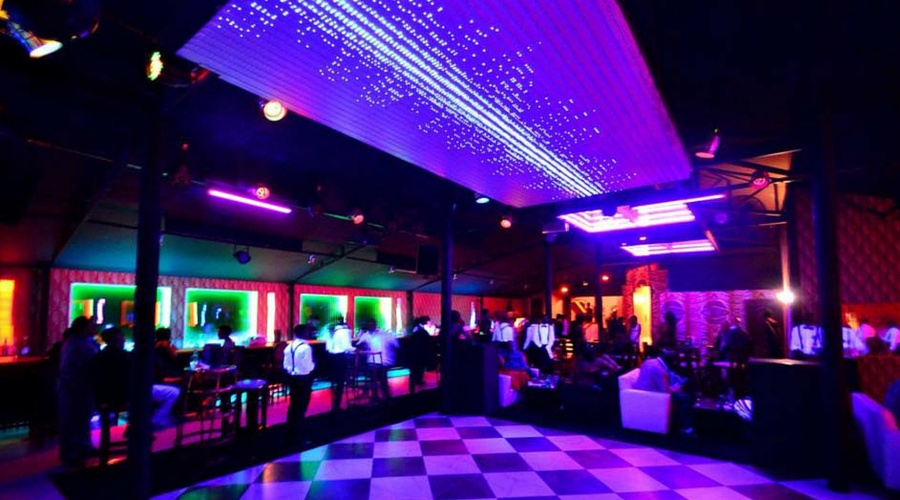