Farmers involved in commodity exports are set to benefit from high earnings and expanded global market, thanks to an ambitious strategy by the government in and other agriculture stakeholders.

Agriculture and Food Authority (AFA) said despite continued decline in production in some of the commodities both national government and counties are out to restore the lost glory by fast-tracking wide-ranging and receptive strategies.

The national government, he added, is working on legislations targeting various agriculture sub-sectors that once enacted will help to tame unethical business behaviours and improve governance in key institutions.

Most of the said sub-sectors collapsed in the 1990s following the effects of the then Structural Adjustment Programmes (SAPs) of the World Bank and International Monetary Fund.

After introduction of devolution, 80 per cent of agriculture functions were devolved to counties but there has been concern by stakeholders that counties have not extended adequate resources to support the sector.

Over the years local export commodities even though endowed with unique characteristics such superior quality have continued grappling with low production, leading to loss of markets internationally and poor income to the farmers.

Value addition in most of the commodities is below 10 per cent denying farmers premium prices in the international market while productivity rate is between five per cent and 10 per cent largely due to high cost of production.

Equally, there have been minimal efforts to diversify export markets as traditional markets continue facing challenges such as economic disturbances, changing customer inclinations and emergence of new enterprises.

Most of the major export destinations of Kenya agricultural commodities have had challenges, for example, Britain, Pakistan, Egypt, Sudan, US and EU.

For the coffee industry which production is currently oscillating at between 40,000 and 50,000 tonnes, Muriithi said the rescue plan is not just focused on increasing production but also a winning strategy, which is to carefully define the target market and direct a superior offering there.

Muriithi said Kenya has identified and segmented certain niche markets such as the specialty markets namely; US and Canada where Kenyan quality coffee is earning premium prices.

“Organic coffees and naturals are also some of the niche markets which stakeholders are exploiting due to unique tastes and preferences of our quality conscious clients,” he added.

“We want to get back on satisfying the market with volumes but also offering high quality coffee to the target markets whose return is not merely based on quantity alone but also on quality, tastes and preferences.” Kenya currently controls about 38 per cent of fresh cut flowers in the EU but is facing competition in the horticulture sector due to its high returns.

Other countries like Columbia, Ethiopia and Ecuador are expanding in the flower market.

“They apply unethical business practices such as price fixing, market segmentation and frustrating policies thus contributing to poor governance. And even the government for long has failed to offer a facilitative role and instead continued interfering with the management of the sector,” he said.

He added: “The sector has suffered equally following the collapse of the cooperative societies, for example in the coffee, cotton, pyrethrum and sisal industries.” 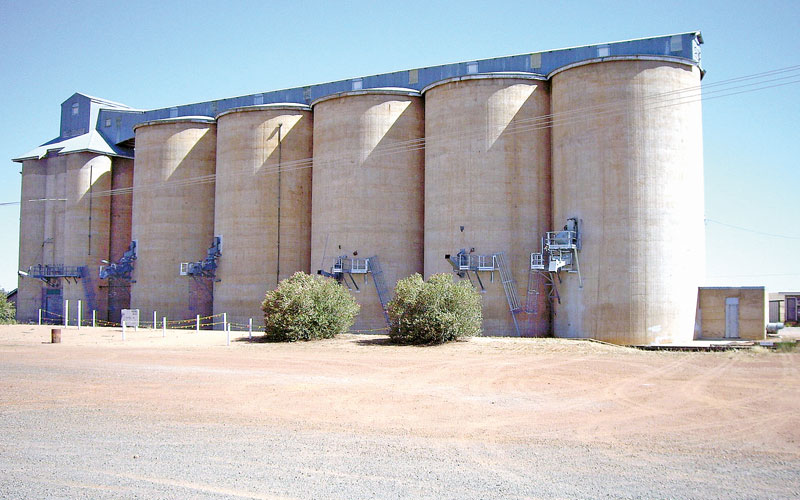