At the same time, probation reports on the six officers raise questions about their places of abode hence compromising their chances of being released on bond.

The DPP through a senior State counsel made an application before the trial judge, Justice Daniel Ogembo asking the court to reject affidavits filed by each of the accused persons stating their place of fixed abode.

The prosecutor told the court each of the accused  has contradicted the information in supporting of the places of residence.

But defence lawyers Danstan Omari and Cliff Ombeta strongly opposed the DPP’s application, saying their clients have complied with the court order, which required them to state their fixed abode before ruling on whether or not to be released on bail pending hearing and determination of the murder case.

The judge had ordered the six officers to file in court information regarding their places of residence. 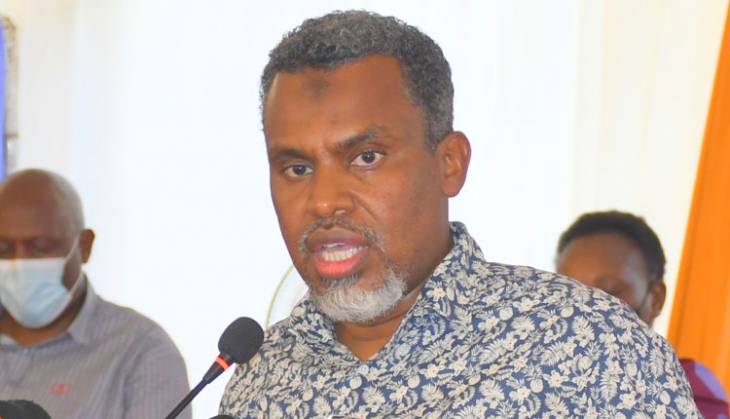 Haji tells off critics over calls to resign

Who wants Haji kicked out of office and why?

AG and Haji clash over mandate to extradite Okemo, Gichuru