A 30-year-old woman, her mother and brother yesterday appeared before a Busia court charged with conspiracy to steal a child in order to save her marriage.

Police records state that Nelly, a student at Kenya Medical Training College in Bungoma County, was under pressure to conceive from her in-laws. So much was the pressure that she thought her union would be jeopardised if she did not act quickly.

That she did, with grave consequences. Nelly, with the help of her mother and brother, allegedly hatched a plot to save the marriage: Get a child by hook or crook. Her husband is a health worker at a Busia hospital.

And since they did not stay under the same roof Nelly thought she would get away with a claim that she had conceived and even delivered a healthy baby. As the adage goes, all big things start small.

She lied that after many attempts to get a baby she was finally pregnant. The news was received with the usual pomp. And the lies had to follow.

She had to lie throughout the pregnancy and when the nine months were up she broke the news to her husband that she had gone to labour.

The pharmacist, overjoyed by the news, sent money for the delivery and other amenities for his wouldbe child. Nelly, according to police records, was too deep inside her lies to look back.

She had to present a baby to the husband and her inlaws. Using her networks, she is alleged to have deployed her brother to the house of a 27-year-old new mother in Marachi.

They are said to have stolen her one-month baby while she was out attending to house chores. The distraught mother raised the alarm after she noticed her baby was missing from the bed she had left him in.

Angry members of the public gave chase and apprehended Ochieng’, Nelly’s brother, and retrieved the baby. According to Bernard Wamalwa, the Busia criminal intelligence boss, they searched Ochieng’s house and found incriminating evidence: “We searched Ochieng’s house from which we confiscated a blank birth notification certificate and a payment receipt from a fictitious health facility called Comcare County Hospital.”

Two days after their failed attempt, the two shifted their search to Nairobi’s Majengo estate. However, unknown to Nelly, Busia police had been on their trail. They stole another baby in Majengo and this time they managed to flee to Bungoma.

“The duo had successfully escaped with the child to Bungoma, stepping in the detectives’ snare,” DCI George Kinoti said yesterday.

The lies had come to an end and the quest to please their in-laws came crashing down. Kinoti said the rescued child is currently under the care of the Child Protection Unit pending identification and collection by the parents.

The three are expected in court on March 8. 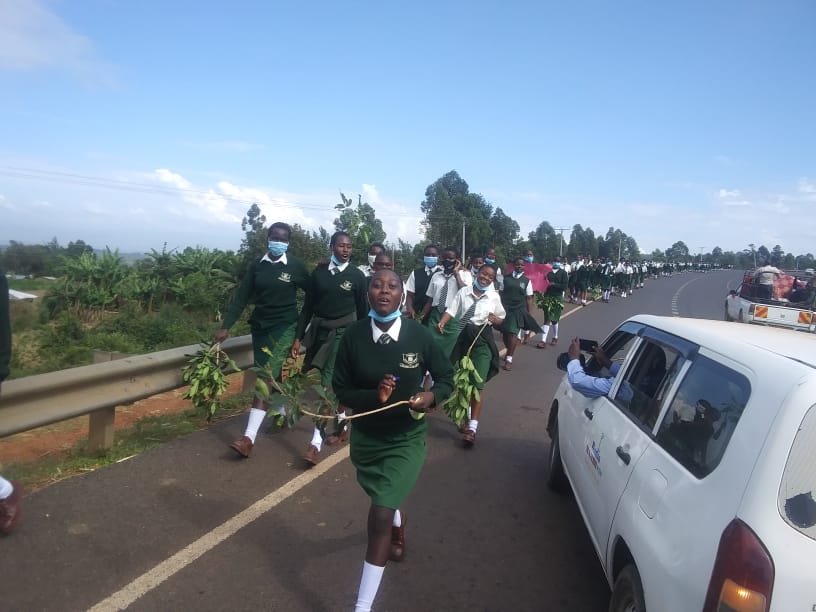 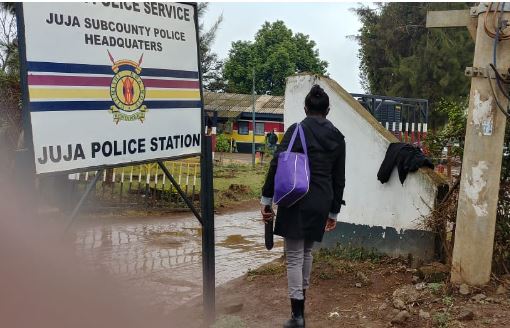 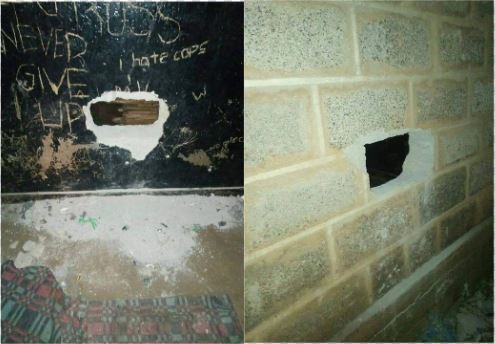 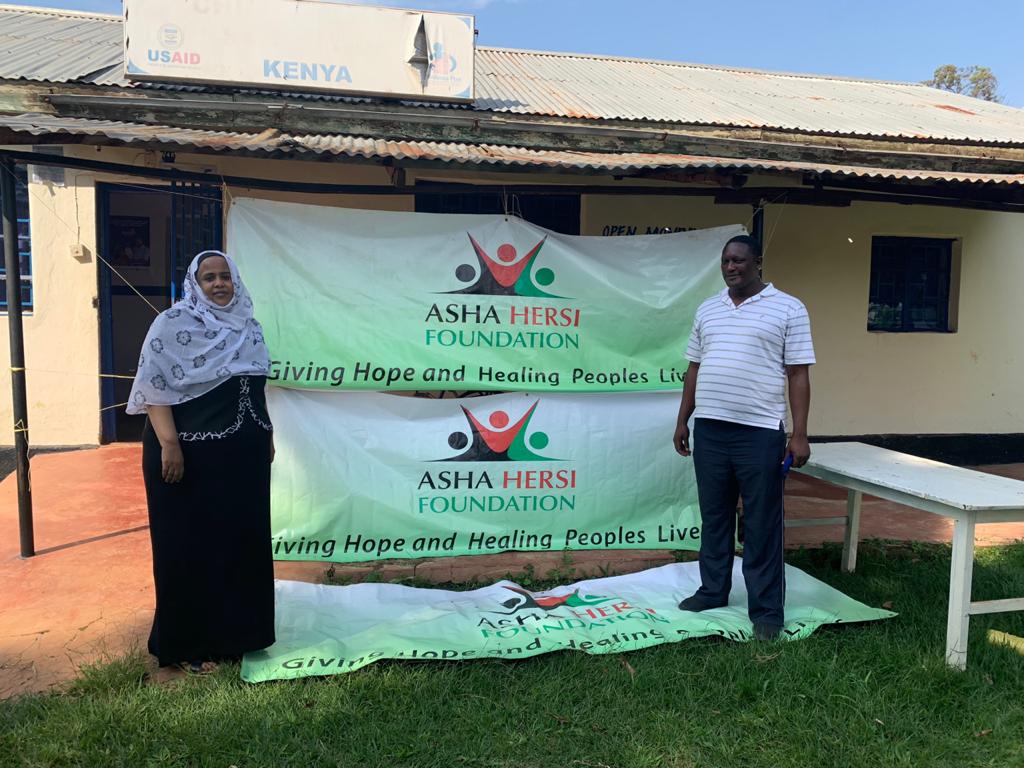