A businessman who is accused of shooting two police officers and a waitress at Quivers club in Kasarani was yesterday released on a cash bail of Sh5 million.

Milimani Magistrate Esther Kimilu also gave Dickson Mararo an alternative of Sh10 million bond with a similar surety, and also ordered him to deposit his passport in court pending the hearing of the case.

Mararo has been in custody for the last one and half months after the magistrate ordered him to be detained at Industrial Remand Prison for another 14 more days until yesterday.

The magistrate had remanded the accused saying that the 14 days will also enable the state to put key witnesses under protection.

The court said the charges facing the accused person were serious and that some witnesses feared for their life.

“Even though the accused person is entitled to bail, he will be remanded in custody for 14 days to enable the prosecution to put their witnesses under protection,” ruled Kimilu.

The directive comes after the Director of Public Prosecutions (DPP) on Wednesday, July 21, made an application seeking to have the businessman detained.

The DPP, through senior state prosecutor Evelyne Onunga, had submitted several reasons as to why Mararo should not be released on bail.

But Mararo, through his lawyer Cliff Ombeta, opposed the application by the state to have his client locked up until his case is heard and determined, saying there were no compelling reasons to warrant bail denial.

Lawyer Ombeta urged the court to grant his client reasonable bail terms.  “My client is willing to abide by all the conditions the court will direct once granted bail,” said Ombetta.

The case will be mentioned on September 20, for further directions. 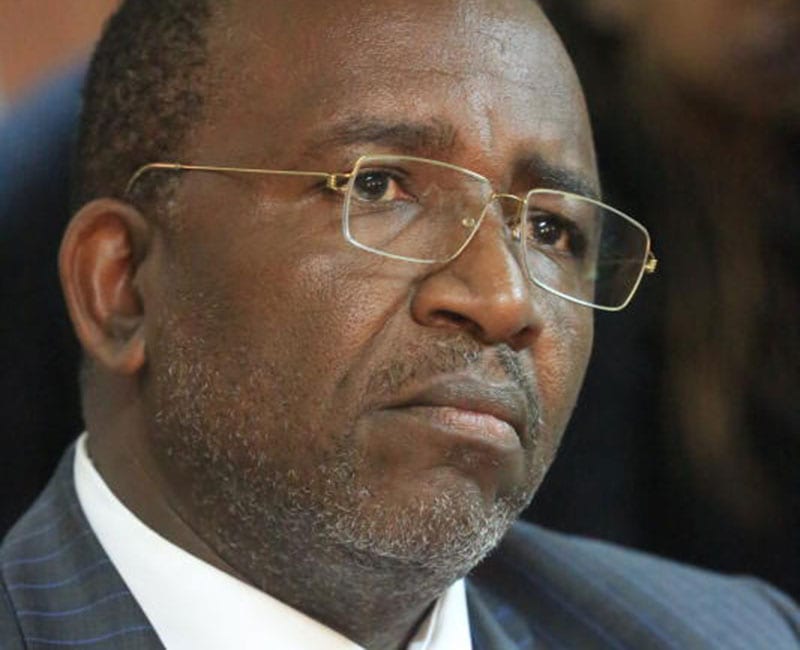