Sixty (60) nuns and 25 priests have died in Tanzania in the last two months after showing symptoms of coronavirus, the Catholic Church in the East African nation says.

The church, which has been outspoken about coronavirus before in one of the few countries in the world not to publish its virus data, warned Tanzanians to take Covid-19 precautions more seriously.

President John Magufuli has previously played down the virus - and last month the health minister said that Tanzania had no plans to vaccinate.

But Father Charles Kitima, secretary of the Tanzania Episcopal Conference (TEC) - an official assembly of Catholic bishops, said the Covid-19 threat was alive in Tanzania.

“It is upon every one of us to make sure that we take all the required precautions and protect ourselves and others, especially the elderly and those with pre-existing health conditions,” he told a press conference in Dar es Salaam.

Fr Kitima said the church could not say whether the deaths of the clergy had been caused by coronavirus as they had not been tested, though they had all shown signs of Covid-19, including “respiratory challenges”.

“People are not tested. That’s a big challenge. The church has about 500 health centres across the country but we are not allowed to test and we don’t have the equipment to do so,” he said.

Fr Kitima said the church had noted a recent change in tone from the government as far as Covid precautions were concerned, but said that a number of people were still not observing the restrictions as no punitive measures were being taken against them.

This is the second time this year that the church has spoken out about the threat of the pandemic in the country, saying in January it had noticed a spike in deaths in its parishes.

Tanzania has not issued any statistics on Covid-19 since May last year.

The World Health Organization (WHO) has pleaded for the country to do so – and review its position on the vaccines currently being rolled out through the Covax distribution scheme. 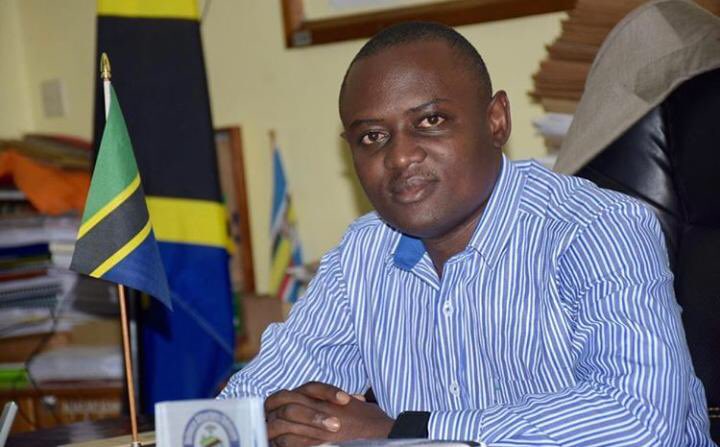 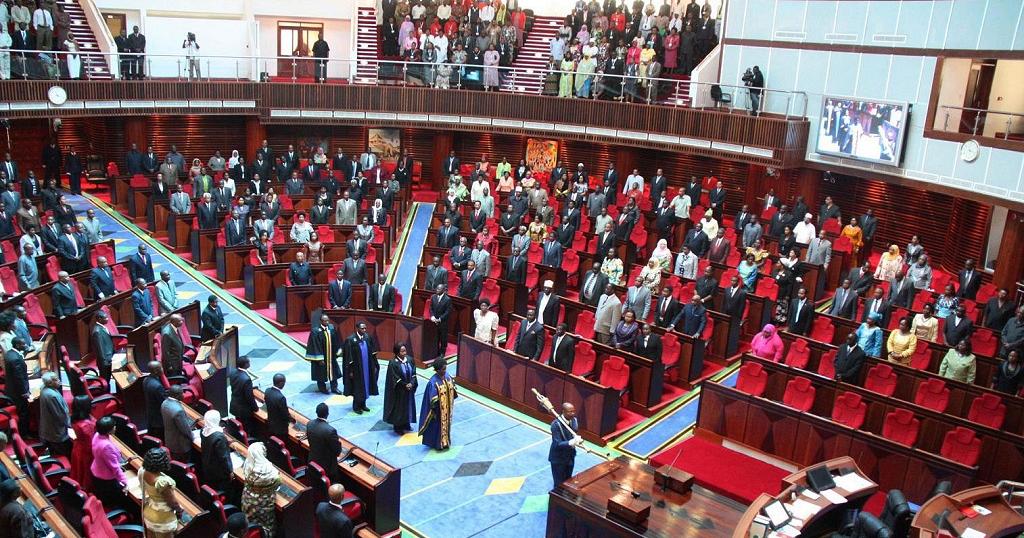