The government of Tanzania on Sunday suspended publication license of a weekly private-owned newspaper for one month starting Monday over what it described as breach of professional ethics.

"I have suspended publication license of Raia Mwema newspaper for 30 days from September 6 according to powers entrusted on me," said Gerson Msigwa, the government's chief spokesperson.

Raia Mwema, translated into English as Good Citizen, is a Kiswahili weekly published in the commercial capital Dar es Salaam.

Msigwa said in a statement that the decision to suspend publication of the newspaper has been made after it was established that the paper has been writing articles without observing professional ethics.

"Some of the articles published by the newspaper can incite members of the public to hate the government," the spokesperson said in the statement.

The statement said the office of the Director of Information Services believed that the punishment imposed on the newspaper will give the management of the newspaper enough time to take stock of their misconduct and stick to journalism professional ethics.

The statement said the newspaper has the right to appeal against the punishment to the minister responsible for information within 30 days from the day it is suspended. 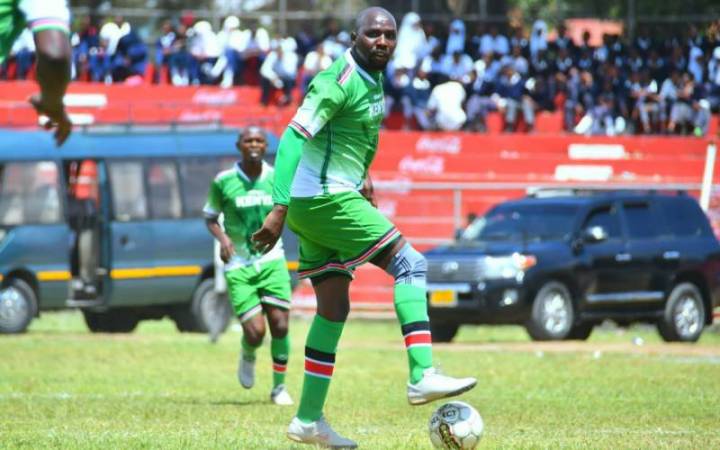