Residents of Thika town in Kiambu County have decried increasing cases of muggings, a crime that has left many robbed of their valuables worth hundreds of thousands.

The sharp rise in the hit and run robbery cases is reported to be executed by criminals riding on motorcycles and who run away using fishy routes.

The lawless youths involved in the day and night criminality are reported to be eying phones and handbags belonging to unsuspecting, walking town dwellers.

According to recent victims, the daring criminals have mastered the art of timing through which they easily execute their ill motives leaving the attacked desperately seeking for help.

The increased crime wave, the affected said, happens in good collaboration between the robbers and hired motorcycles and the law-breaking is done in minutes.

According to Geoffrey Walunya, a resident who lost his Sh 70,000 worth Iphone gadget said that the criminals who are often armed with small arms such as knives later sell the paraphernalia at throw-away prices.

The victims who warned Thika residents to always exercise caution while walking in the streets of Thika noted that everybody is vulnerable and urged authorities to heighten security measures to ensure safety of all people and their property.

Addressing journalists in his office, Thika West head of DCI Joseph Thuvi said that detectives have beefed up operations within the busy town to contain the growing criminality.

Thuvi said that two motorbike-riding muggers have so far been arrested and the phone gadgets they had confiscated from unsuspecting Kenyans recovered.

"We are on top of things and we will at no point allow the criminals to thrive here in Thika town. We are happy that our members of the public here have been cooperative and with their help, we will definitely defeat lawlessness," he said.

The DCI head said that further detailed that two other suspects involved in home breakins have also been arrested and master keys used in their robbery activities recovered.

Thuvi warned criminals most of whom are from Ruai and Thika that security apparatus are on top of things and that lawlessness will not be tolerated. 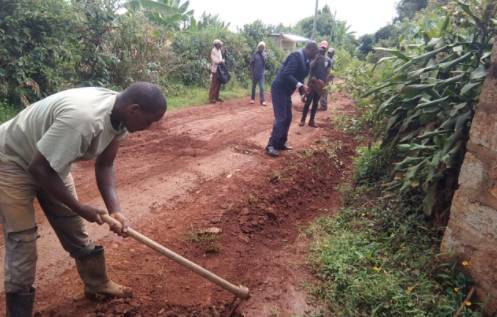 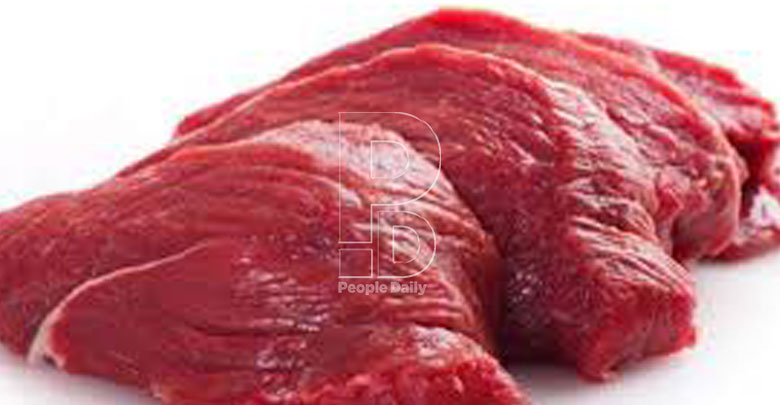 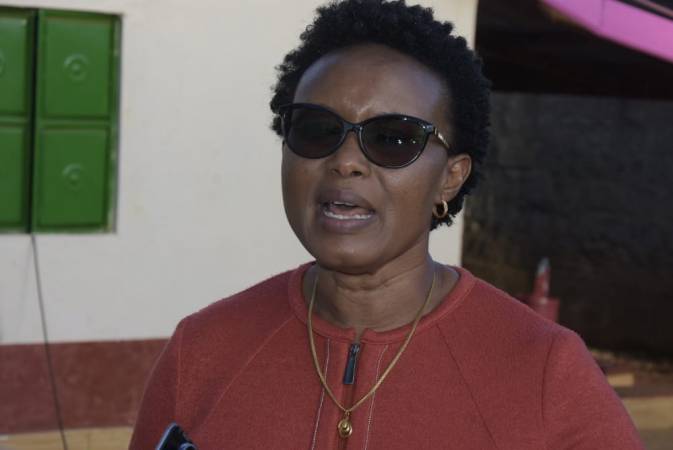 MP Kibe raises concern over use of Ksh13.2M Uwezo Fund kitty by predecessor