Two Kenyan swimmers, a lady and male competitor have been awarded wild cards to the Tokyo Olympic Games with 46 athletes having qualified so far.

A karateka has also qualified through global ranking as federations and management of the team reported several participants assured of a place in the Japan-bound team.

At the first National Olympic Committee of Kenya (Noc-K) yesterday, the chairman of the Kenya Swimming federation (KSF) Patrick Muya announced that other swimmers angling for a place in next year’s games will have to go through the qualifications.

During the first Nock-K Management Meeting for the federations presented the status of their qualification after the All African Games which served as a qualifying event for most disciplines.

Athletics Kenya (AK) reported that 28 athletes have qualified so far, with more expected to join during next year’s June 20 -21 National Trials in Eldoret.

The women’s rugby 7s team have qualified and there are expectations that the men’s team will qualify this weekend when they participate in the African qualifiers at Bosman Stadium in Johannesburg, South Africa.

The women’s football team, Harambee Starlets playing in the fourth round of the qualifiers against Zambia tomorrow at Kasarani Stadium. The return leg will be played in Lusaka on November 11 and the winner go into the final round and face either Cote d’Ivore or Cameroon for a direct ticket to the Olympics.

General Team Manager, Barnabas Korir said Kenya is taking a stern stance on drug-free sport and athletes who have qualified will undergo the necessary tests.

Federations yet to qualify were also requested to contact ADAK and inform them of the athletes who are on the pathway to qualification so that they plan random tests for them between now and June 2020 so as not to get caught up with WADA deadlines.

The aspect of Sports Fund support to the Federations was discussed at great length. It was noted that various parties have adopted different forms of expressing their feelings about the process.

It was agreed that the National Olympic Committee and Kenya National Sports Council convenes meeting to look into this matter with a view of presenting to the Ministry of Sports proposals on how best to make the process effective and efficient.

The various budgets from Federations will be compiled and formally presented to the Ministry in the next few days.

Tokyo Games Chef de mission Waithaka Kioni is expected to disclose the budget for the Olympics later in the week after meeting federation officials on Wednesday.

“We shall know the state of the federations that have qualified athletes and those still going through the qualification process. That is when we can tell with authority how much need is,” he said.

She added: “Even the netball team got the necessary support even though some requests case in late. Let us be proud of ours sportsmen and women and not bring them down. They are our ambassadors and it cannot always be negative.”

The CS also cited the media for what she called negative publicity. “Every time we do something good, we get bashed. We will not be afraid to take legal action if we feel we are being targeted unfairly. There have been articles this week which we have felt were untrue and we are dealing with them.” 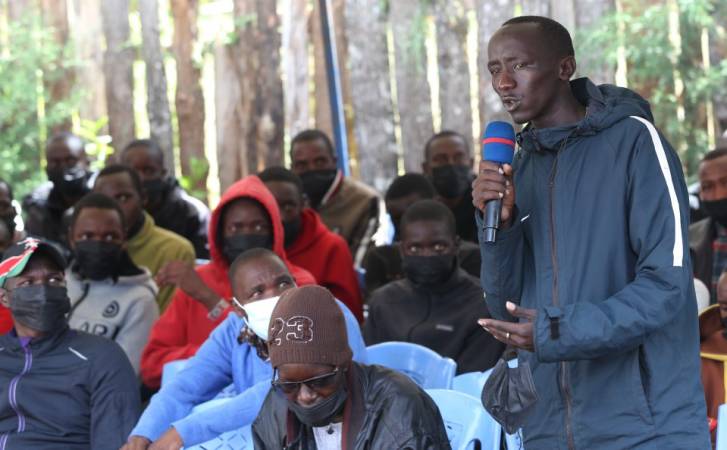 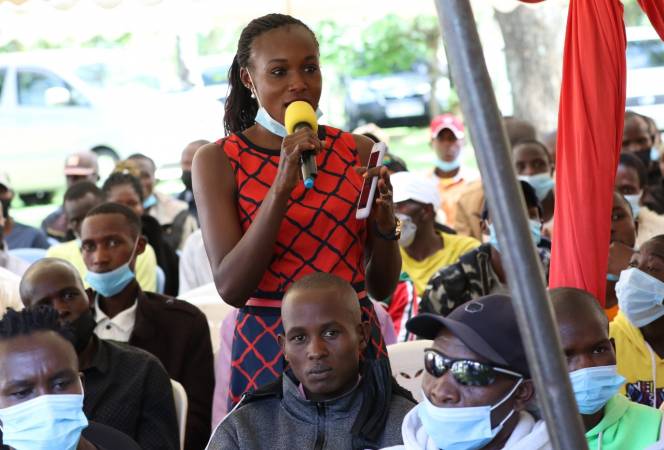 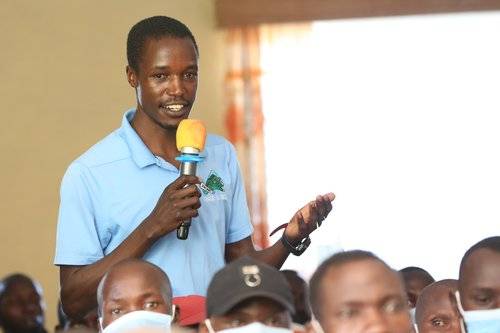