Two victims of last weekend Malanga fire incident who had been nursing their burns at home have emerged from the village to seek treatment at the Yala sub-county hospital in Siaya county.

According to the Siaya County Governance Executive Dorothy Owino the two were immediately admitted at the sub-county hospital, bringing to 27, the number still receiving treatment at various hospitals in the county.

Speaking while receiving contributions towards an emergency kitty started by Governor Cornel Rasanga to help fund the treatment of the petrol tanker fire victims yesterday, Owino appealed to those who were injured during the incident to visit the nearest public health facility for treatment.

Owino, who was flanked by Siaya county secretary, Joseph Ogutu and other senior county government officials said the death toll from the tragedy still stands at 20 adding that the county government will foot the burial expenses of those who perished in the inferno.

Owino said the emergency fund targets to raise Sh7 million towards the medication of the survivors of the tragedy, adding that already, it has managed to raise Sh430,000.

“Our governor was the first to give a personal donation of Sh200,000 while members of Siaya county government have contributed Sh130,000,” she said.  Siaya businessman Matiko Akedi has donated also Sh100,000.

The minister said the rising Covid-19 cases in the county have constrained public hospitals’ resources hence the need for donors and other philanthropists to help the health facilities manage the fire victims.

Siaya County Referral Hospital medical superintendent Dr Liech Adoyo said the hospital was in dire need of medical supplies and other basic things like protein supplements, food and fluids for the accident survivors. 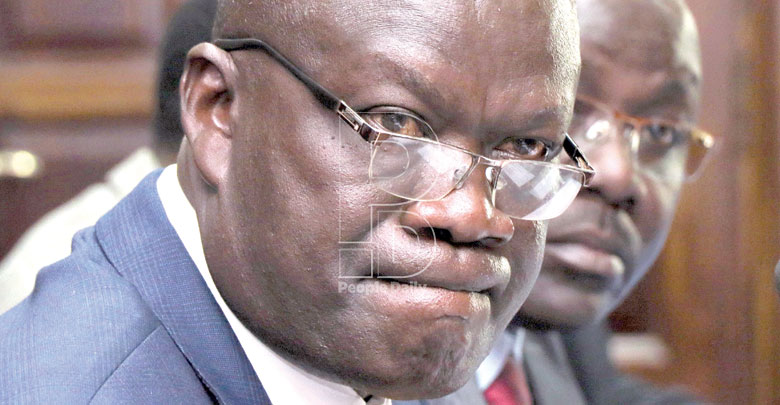