The United Democratic Alliance (UDA) party has bolted out of Eldas Ward by-election in Wajir County.

In a statement released by the Party’s Secretary-General Veronica Maina, the move follows wider consultation with community members.

According to Veronica, Eldas ward community has proposed a family member of the departed Member of County Assembly Ibrahim Abbas to be the next ward representative.

“Following extensive consultation with the community of Eldas Ward, Eldas Constituency and Wajir County, the United Democratic Alliance (UDA) wish to announce that we shall not be fielding a candidate to contest for the vacant position of the Member of County Assembly, Eldas Ward, Wajir County,” Veronica said in the statement.

Abbas died on July 4, when he was being evacuated from Wajir to Nairobi for medication.

SG Veronica added that the UDA party will support whoever elders will endorse to be the next MCA.

She further stated that the UDA party will continue working with the people of the Wajir Community in ensuring their wishes are granted.

Wajir County community is known for negotiated democracy where elders have a final say on who will take which position and from which community.

The recent case where such negotiations were successfully made is when Former Wajir Senator Yusuf Haji died and was replaced by his son Ali Abdullahi Ibrahim.

The elders endorsed Ali and the move resulted in those who had ambitions for the seat to withdraw. 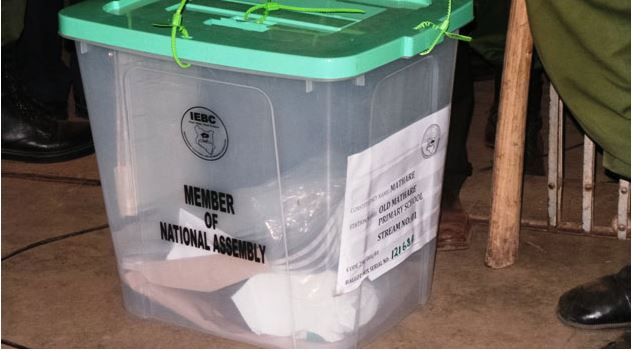 Abdi Abass to be declared MCA of Eldas ward