The global importance of protecting Africa’s carbon-rich natural landscapes will be at the centre stage of the UN’s COP26 climate summit next week at an event being co-staged by The Independent.

President Uhuru Kenyatta and Evgeny Lebedev, a shareholder of The Independent, are convening the high-level event to discuss how private and public sector investment in these crucial carbon sinks is vital to combatting the climate crisis.

The event will be staged by Kenya and The Independent along with the international conservation NGO, Space for Giants, which created its Giants Club forum to bring together political and private sector leadership to support nature conservation in Africa.

Uhuru is a member of the Giants Club along with the presidents of Botswana, Gabon, Uganda, Mozambique and Rwanda. Lord Lebedev is the Club’s patron.

Next week’s COP26 event will feature contributions from the heads of state, or their senior representatives, from all the Giants Club countries.

“COP26 must focus on an African solution to our global climate problem,” Lebedev said.

“We need to preserve Africa’s carbon sinks if we are to stand a chance of saving our planet.

Together, African governments, the private sector and the global community can help to sustain Africa’s natural habitat – and combat climate change.”

“Climate action must ensure no one is left behind, especially the most vulnerable,” he said. “We must also prioritise nature-based solutions in climate action.”

“An immediate shift to renewable energy is key to achieving the 1.5°C goal,” he said.

The side event will be held at the African Development Bank’s COP26 pavilion on November 3 between 1pm and 2.30pm.

It will draw attention to the value of Africa’s carbon sinks and launch a focused initiative to fast-track the development of their carbon offset sectors across the continent through the launch of national investment processes.

The discussion will also explore how public and private financial institutions can be mobilised to invest in this effort.

Meanwhile, Tobiko has rubbished a global delivery plan 2020-2024 that seeks to raise Sh50 trillion towards Africa Climate Change Adaptation kitty, saying he doubts this will be achieved.

On Monday, the industrialised nations, seen as the biggest polluters, unveiled a detailed plan to provide at least Sh10 trillion annually in climate aid to developing countries starting by 2023.

But addressing guests at the University of Nairobi’s Taifa Hall on Tuesday evening Tobiko told the rich nations off, argueing if there was sincerity in the plan, first the rich nations should clear with the initial pledges they made in 2009 before coming up with a new initiative.

“If the Sh10 trillion pledged by the highly industrialised nations — the G20 group — in 2009 has never been realised, how sure are we the new plan is realistic?” he asked.

“Put the $100 billion per year since 2009 on the table before we go to Glasgow for COP26 next week to restore trust.”

The plan, presented by representatives of Canada and Germany ahead of November 2 when the COP26, is aimed at defusing one of the biggest sources of tension in the two-week meeting.

However, a fiery Tobiko called for reality saying climate change was a do or die matter, and rich nations should be serious with their commitments.

“We don’t need philanthropy or charity. It is not possible that 20 countries controls almost half of the world’s GDP yet they are insincere in their dealings with the rest of the globe,” he said, noting that the Sh10 trillion commitment is more than 10 years old, and was pledged by the wealth nations to be contributed every year by 2020. It is already overdue, he stated. 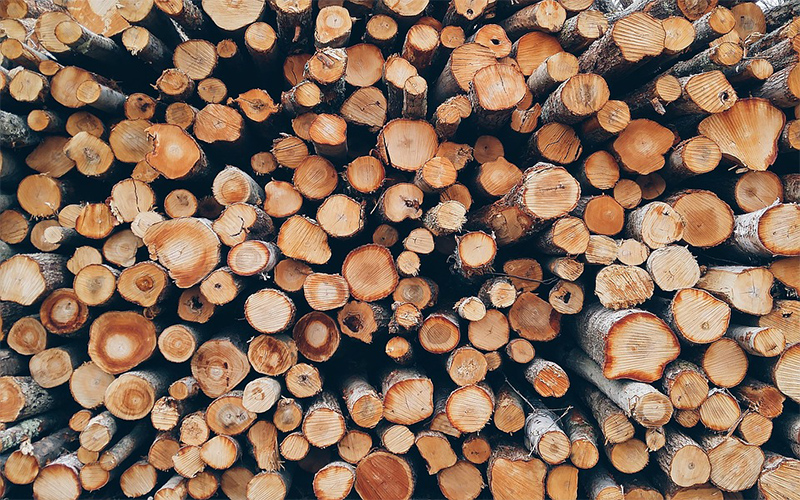