President Uhuru Kenyatta has urged Kenyans not to cross swollen rivers during the current unpredictable rainy season after the unfortunate incident in Kitui County.

In a statement, Uhuru warned Kenyans to heed a government advisory against attempting to cross swollen rivers, especially during this rainy season.

"I urge Kenyans to heed a government advisory against attempting to cross swollen rivers, especially during the current rainy season,” Uhuru said.

In the Saturday afternoon incident, a bus plunged into a swollen river, killing more than 23 people, while 12 were rescued in Kitui County.

Onlookers screamed as the school bus hired to take a church choir and other revellers to a wedding ceremony in Kitui County capsized as the driver tried to navigate the surging waters.

Some aboard the stricken bus managed to escape before the bus was quickly submerged, and were helped to safety.

During his address, the President sent his message of condolence to the families who lost their loved ones during the tragic road accident that occurred on Saturday, December 4 in Kitui county.

“President Uhuru Kenyatta sends his heartfelt condolences to the families that lost their loved ones in the unfortunate incident in Mwingi, Kitui County when a bus they were travelling in plunged into River Enziu yesterday,” the message from State House Kenya read in part.

The President further wished quick recovery to those that were injured in the unfortunate incident.

“Once again, the President wishes to remind Kenyans across the country to heed Government advisory against attempting to cross swollen rivers, especially during the current rainy season,” the statement further read.

The government said that more information on the unfortunate incident and measures the Government is taking to prevent similar mishaps from reoccurring will be shared in due course. 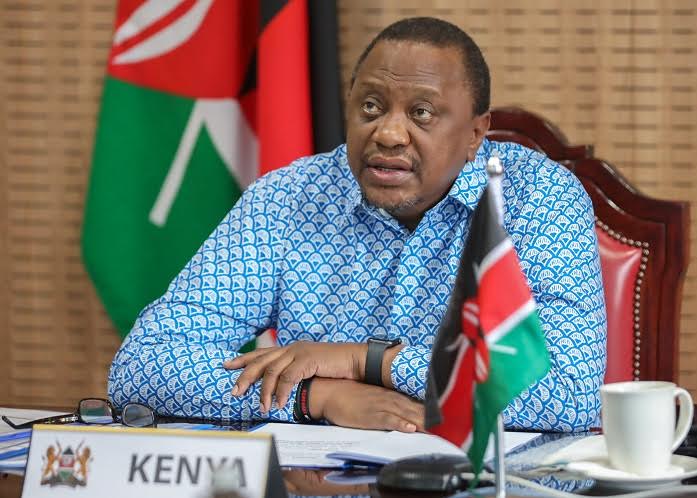 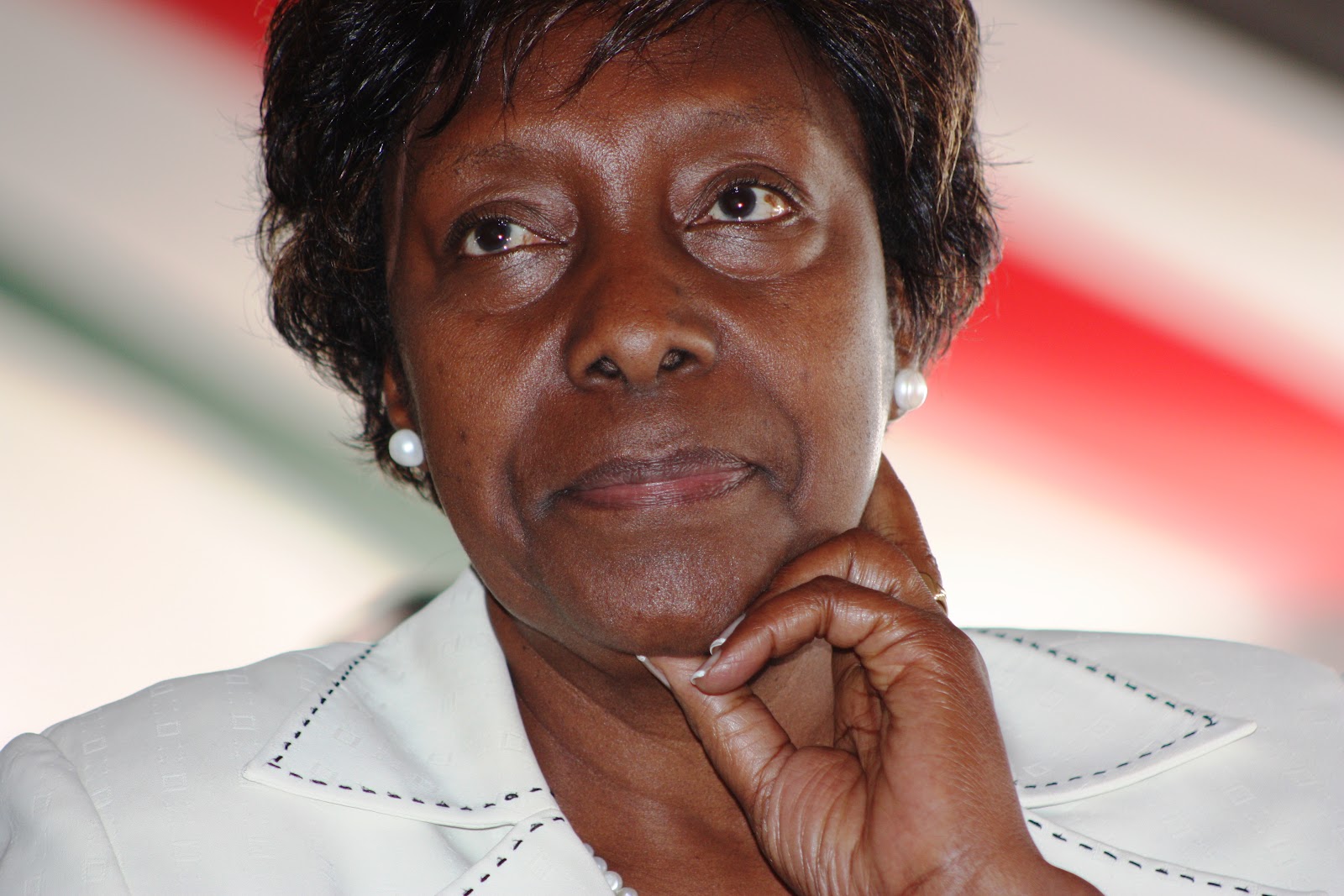