Speaking during a UDA populirisation tour of West Pokot county, Ruto veered of the main agenda to offer Mukhisa bits of advise.

The Deputy President was of an incident where Mukhisa was video taped in the nude and the video was shared online.

Mukhisa who has been under fire after a controversial video allegedly linked to him made rounds on social media spoke out stating that he was unfazed.

Speaking out on Saturday, Mukhisa said that he still has a big heart for all and nothing was going to stop him from running for the country’s top political seat.

In a statement on his official Facebook account, the politician dismissed the video saying that it was photoshopped and edited by people who want to discourage him from taking over from President Uhuru Kenyatta as the fifth Head of State.

“I, therefore, dismiss the photoshopped edited video doing rounds on social media purporting to expose my private parts. It doesn’t in any way whatsoever depict the true representation of my private organs. I want to distance myself from such false and untrue malicious stories destined at killing my political career,” part of his statement read.

He further asked his supporters to ignore the video.

Since Thursday when the video circulated on social media, K24 Digital has been keeping an eye on his Twitter account; @drmukhisakituyi expecting a statement after we tried reaching him on phone to no avail, only for the Twitter account to be deactivated on Friday night.

“This account does not exist,” is the only message that currently can be found on the account’s profile. 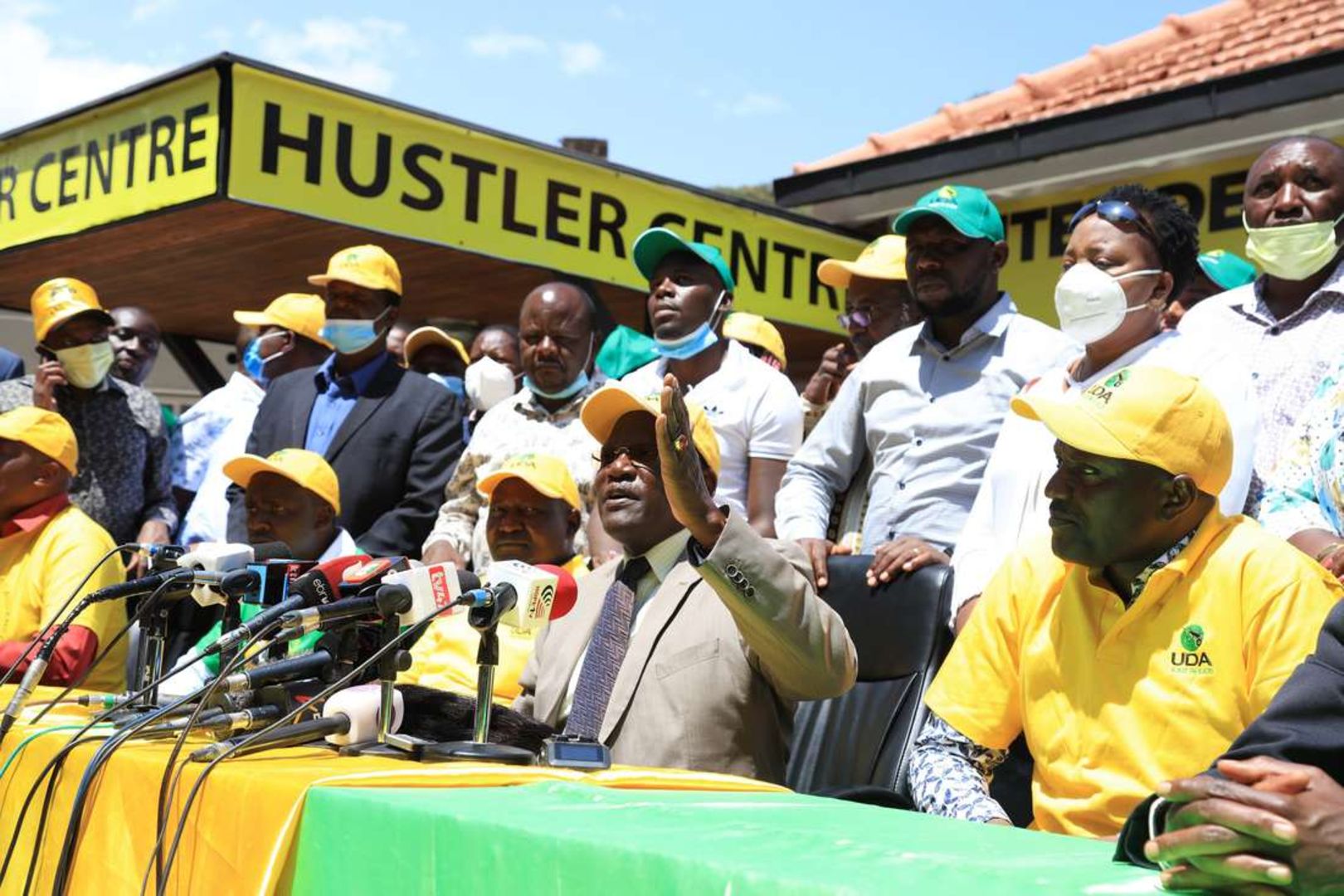