Embattled Kirinyaga Governor Anne Waiguru has termed accusations leveled against her by the County Assembly as false, unfounded, and salacious allegations, which have no place in an impeachment motion.

Appearing before the 11-member Senate Special Committee established to probe her impeachment, Governor Waiguru said the grounds that formed the basis of her impeachment are an affront to the very serious process that the constitution and the law have prescribed for the removal of a Governor from office.

“The grounds contain allegations that are obvious falsities, unfounded and malicious. They relate to minor administrative issues that would easily have been clarified by a routine inquiry,” Waiguru said in her 17-minute preliminary submission to the committee on Tuesday.

“How does the Senate of the Republic of Kenya be called to sit in inquiries into allowances to Board members, whose approval was made way back in 2014 by the Salaries and Remuneration Commission (SRC) for all Boards? She added even as he tore into the evidence adduced against her by the MCAs.

“How can this Senate be called upon to sit in review of Tenders which were never appealed by the participating bidders, where there is no allegation of non-performance or overpricing, and no single allegation that the Governor was conferred any personal benefit, or that loss was occasioned on the County?” the governor surged on the MCAs.

She noted that the much talked shs 50 million tender awarded to Velocity Partners Limited and the same was paid despite there being no work done, does not exist.

“Yet, MCAs included it in the motion and passed it in the assembly.” governor said noting that the allegation of shs 30million for the same tender also was a deliberate and false allegation.

“There was no such payment. Surely, these kind of false allegations are not only malicious but should not be tolerated at the senate,” she held.

Among the other allegations facing Waiguru, is the tender to procure the governor's vehicle at a cost of sh 15 million which according to the ward reps was irregularly awarded despite the same having been procured during the previous regime of Joseph Ndathi.

The purchase, the ward reps claim was made using funds meant for Contractors Retention Account, an action which amounts to misappropriation of funds and imprudent use of public resources, and in furtherance of the corrupt practices.

“The Assembly's attempt to oversight this matter through inquiry has not yielded any results as letters to the Executive have gone unanswered.” Ndegwa Njiru-the advocate of the Kirinyaga County Assembly told the committee.

But an overzealous Waiguru has dismissed the claims saying the purchase of the governor’s vehicle budget was duly approved by the same Assembly.

“The purchase was not from a dealer, but from the manufacturers of the vehicle -Toyota Kenya that supplies government vehicles under a framework contract,” she said in her defence.

On travel imprests, which the assembly claims the governor used her office to improperly confer a benefit by irregularly paying herself in travel allowances amounting to sh 10 million yet she did not travel.

Waiguru termed the accusation as falsities and malice, which the drivers of impeachment motion knowingly added three non-existent entries to the imprests list amounting to shs 4.6 million.

“These moneys were never paid to the governor, and they have no evidence to show that it did. They were false entries to make and malign the name of the governor.”

She held asking the assembly could not ascertain the claim.

“In their enthusiasm to prosecute the Governor, they even allege, I did not travel on trips where the Leader of the Majority, the chief accuser in this process, was present, and is photographed with me in the US and Italy,” she further noted.

The Kirinyaga chief has, however, asked the committee chaired by Kakamega Senator Cleophas Malala to ignore what she has labelled as “media titbits and sensationalizing tales” but look into allegations dispassionately with an eye solely on evidence.

“You will agree that this was an unfortunate process that must never be repeated,” she added.

But if the committee finds the allegations are malicious, unfounded and were calculated for the mischievous purpose of harassing the Governor of Kirinyaga, she has recommended that it MCAs actions amounts to to abuse of office.

According to her, the committee which is also deputized by nominated Senator Abshiro Halakhe would be within its right to apply appropriate sanctions, which is line with standing orders and the constitution.

“I say this because the Kirinyaga MCAs have made several statements that this is just 1 of 9 impeachments they have lined up to ensure they destabilize the County totally,” The governor alleged.

She noted no one cannot stop legitimate impeachment motions to be prosecuted, she held sufficient guidelines must be put in place to ensure that impeachment is not misused.

I was impeached illegally, Waiguru maintains as she answers graft charges to Senate 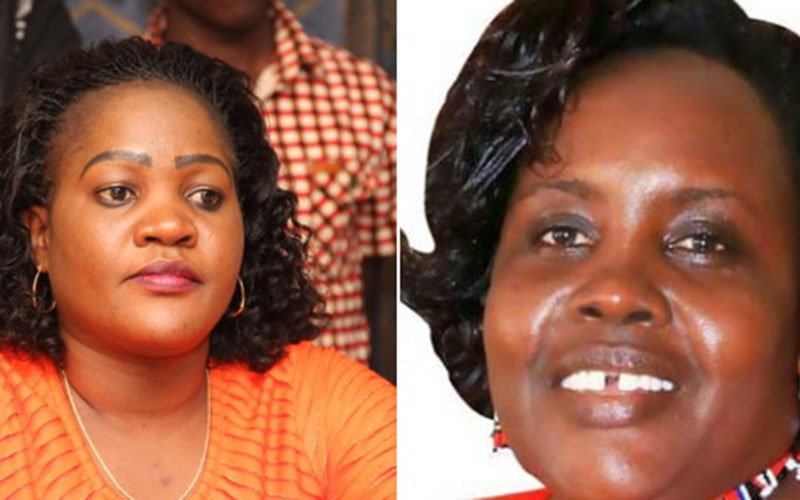 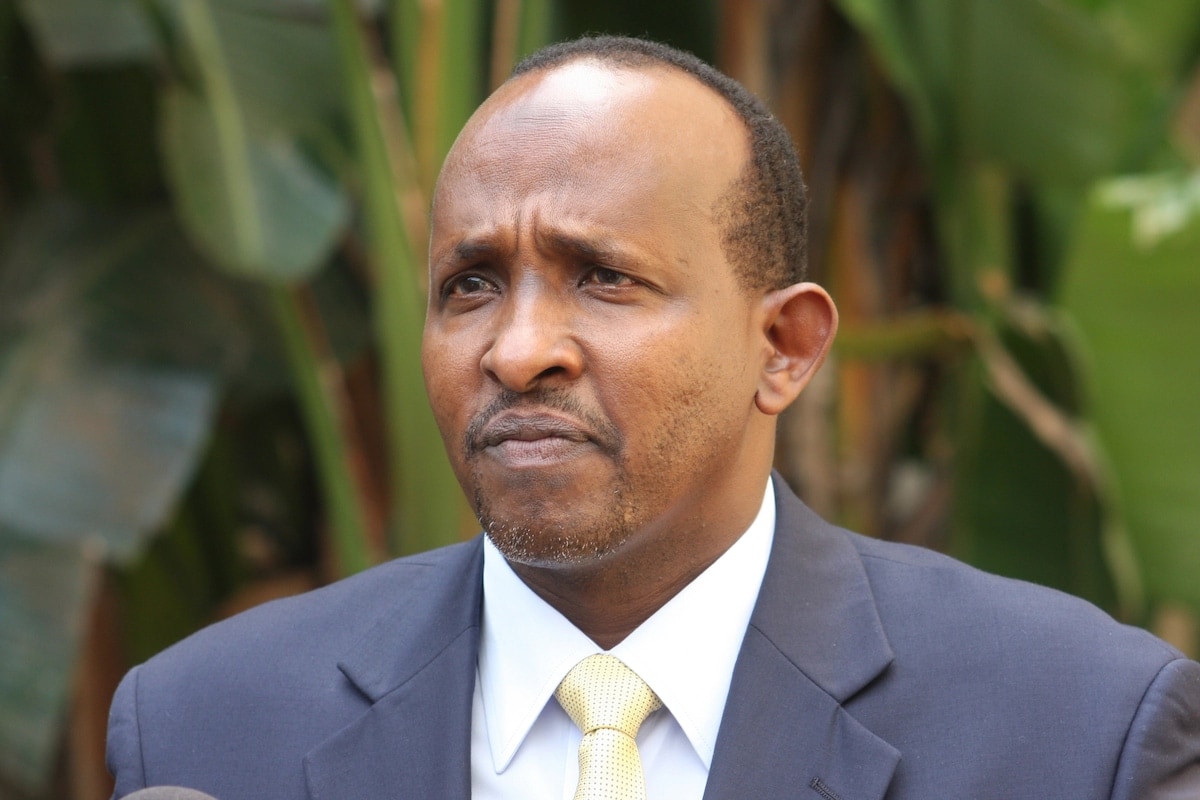