Orange Democratic Movement (ODM) party leader Raila Odinga could soon have a road named after him, if Nairobi MCAs pass the motion to honour him.

The motion, sponsored by Nairobi County Assembly Minority Whip Peter Imwatok proposes to have Mbagathi Way named after Raila  for his immense contributions to the country.

“Raila is one person who has been fighting for the country for the longest time ever. However, no matter how he has contributed, no one ever thinks of honouring him.

As ODM leaders we have seen it’s the right time to honour him by renaming Mbagathi Way after him,” he said.

The motion is set to be tabled in the Assembly this week.

This is not the first time that politicians are fronting the idea to have Mbagathi Way renamed after Raila.

In June, Kangema MP Muturi Kigano suggested that a road in Nairobi be named after the ODM party leader.

He MP suggested that Mbagathi Road, whose stability is credited to Raila, be named after him.

They made the remarks when giving views on a petition filed at the House seeking the renaming of Karura Forest after the late Nobel Laureate Wangari Maathai.

He asked the government to consider renaming the road which was constructed when Raila was Roads minister. 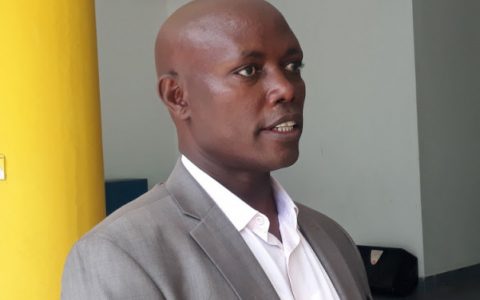 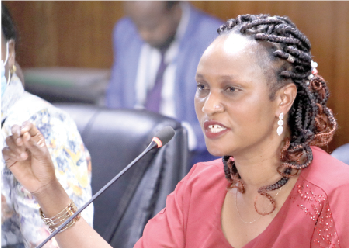