We are flattening the curve, says CS Mutahi

However, the CS warned Kenyans against throwing caution to the wind, saying there is a possibility of a second wave of Coronavirus infections as witnessed in some other parts of the world.

Speaking at Kenyatta University Teaching Research and Referral Hospital (KUTRRH), Kagwe said the country has achieved the World Health Organization's standards of below 5 percent positivity to attain the status.

"Data analysis over the past few weeks shows we have begun flattening the curve as per the WHO standards in which infections have been below 5 per cent over a period of 14 days. However, we need to be cautious for there is a possibility of a new wave that has been spreading across Europe and other countries recently," Kagwe said.

The CS was briefing journalists after conducting an inspection of ultra-modern cancer treatment and management facilities at KUTRRH. He was accompanied by 8 governors led by Council of Governors Health Committee Chair Mohamed Kuti of Isiolo.

Kagwe, who was also flanked by Health Director Patrick Amoth and KUTRRH Board Chair Prof Olive Mugenda, said the current number of Covid-19 admissions countrywide was 484 from a high of over 1,200 patients two months ago.

Releasing current figures of the pandemic, the CS said 130 people tested positive over the last 24 hours from a sample size of 1874.

This brings the total number of those who have tested positive for Coronavirus in the country to 37,348 from a cumulative figure of 523,998 tested.

There were 106 recoveries, 81 having been discharged from various hospitals and 25 from the Ministry of Health home-based care programme.

At the same time, Kagwe said the Ministry of Education will observe strict guidelines in consultation with the Health ministry to ensure safety when schools reopen in October 19.

"Learning institutions are opening not for term work, but to let the younger ones get used to being in schools and certain protocols will be put in place for their safety," he added.

Kagwe appealed to county governments to take advantage of facilities at KUTRRH on treatment and management of cancer which has become a top killer accounting for 35,000 deaths annually.

He said Kenyans have been spending Sh 8 billion every year seeking treatment for cancer in India and Western countries, which will no longer be the case with the unveiling of modern facilities at the KU hospital.

He said with the new KUTRRH facilities, the government seeks to cut the cost of cancer diagnosis and treatment by half as compared to private hospitals.

Prof Mugenda said the current cost of a PET scan in the private sector is Sh75,000 which is out of reach for most Kenyans.

Kuti disclosed that governors have signed a pact with the health ministry which will ensure there is no need for Kenyans to travel outside the country for cancer treatment as they will establish regional units to diagnose the scourge at stage 1 and 2 which is treatable. 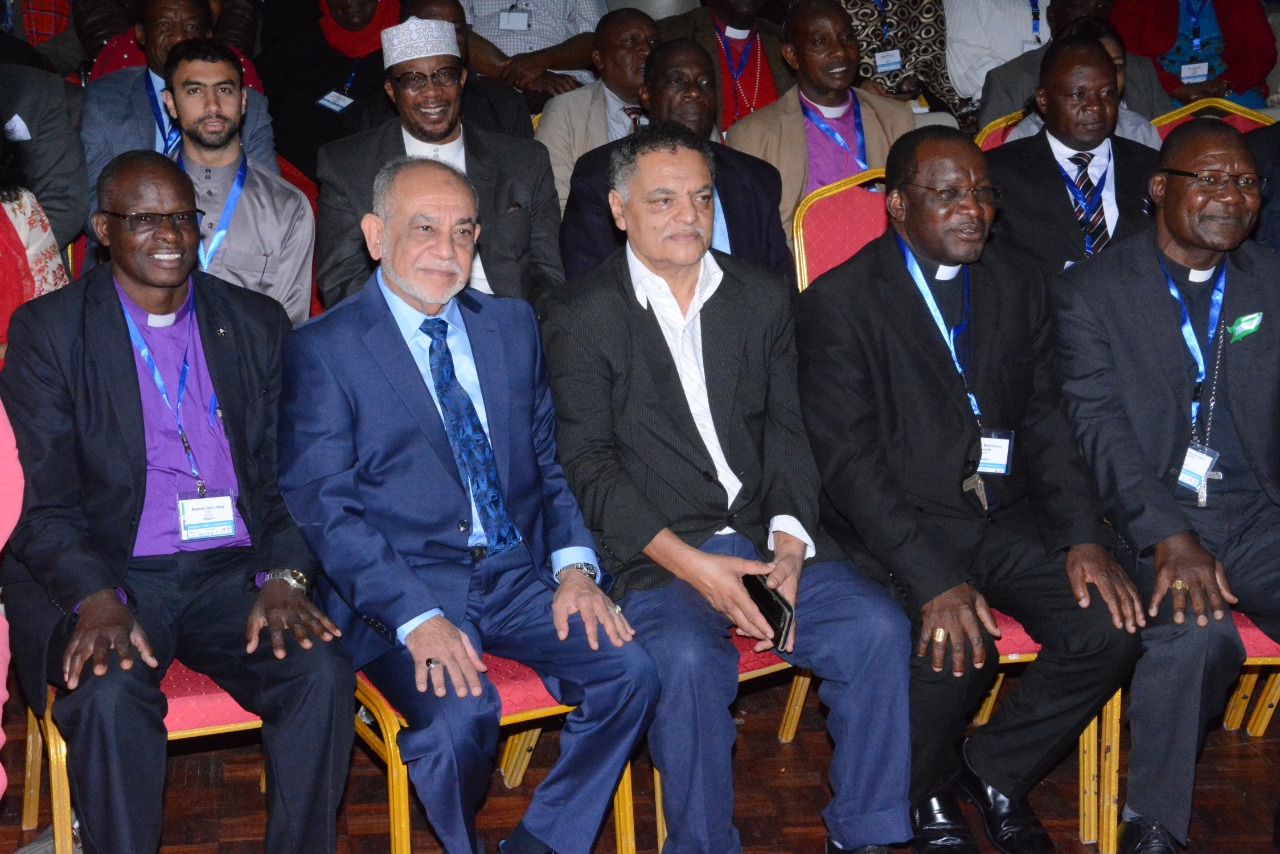