Wilson Sossion sheds tears after announcing his resignation from KNUT

Emotional Sossion, who has been Knut SG since 2013, reminisces the time he joined the union while teaching at Tenwek Boys High School in Bomet County.

"I want to thank those men and women in Bomet who picked me from a classroom at Tenwek High School. I will say thanks to my students at Tenwek High School who made me who I am today. One thing you didn't know, I was a smart teacher. The highest number of As was from my subject," he recounted.

“I have today decided that in the interest of KNUT continuity, its membership and myself I hereby today the 25th day of June 2021, bow out of KNUT leadership honourably.

“I shall remain loyal to KNUT and I will always be available to advise and support the leadership of the union. I trust that the government of Kenya as I exit will find it necessary to allow union dues to flow to KNUT again,” Sossion said in a statement at a press conference.

While announcing his resignation from the teachers’ union, the nominated Member of Parliament, however, thanked the body insisting that teachers have been going through trouble as the government watches.

“I would wish to restate that KNUT members deserve credit for the restrain and sobriety they have shown in the face of open provocation and frustration by the government.

“I salute all the members of KNUT including my colleagues in the leadership who have endured without salaries for two years,” he said.

“I salute the late Executive Secretary of KNUT, Narok branch who died at home because of lack of medical cover and I urge them (teachers) to remain resilient to the end,” he added.

Sossion was elected as the union’s Secretary-General in 2013 as part of a deal that had been negotiated by the union’s Advisory Council to avert a potentially explosive clash for the powerful position.

Mudzo Nzili who was holding the position in an acting capacity replaced Mr Sossion as chairman.

The post of secretary-general had fallen vacant following the death of Okuta Osiany. Xavier Nyamu who briefly stepped in on acting capacity had retired shortly after. 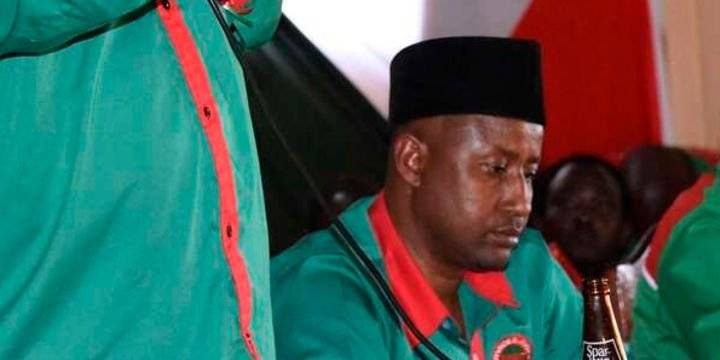 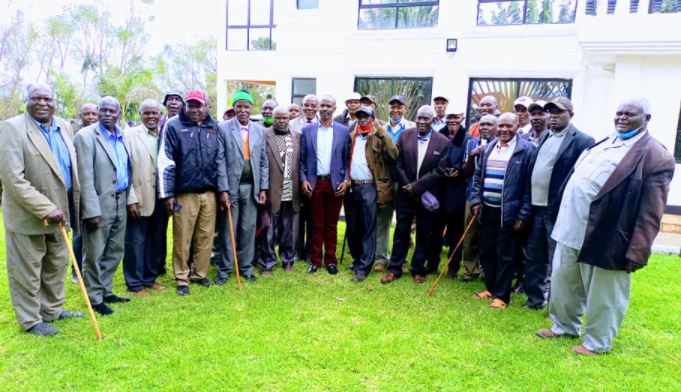 Wilson Sossion bows down to pressure, resigns from KNUT 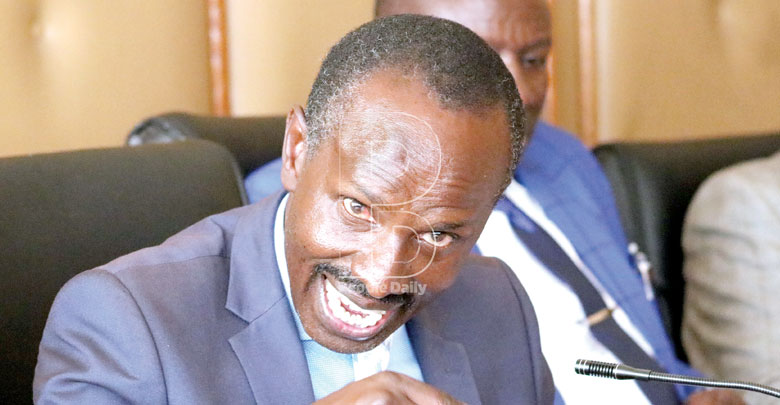