The coronavirus outbreak has been labelled a pandemic by the World Health Organization (WHO).

WHO chief Dr Tedros Adhanom Ghebreyesus said the number of cases outside China had increased 13-fold over the past two weeks.

He said he was "deeply concerned" by "alarming levels of inaction" over the virus.

A pandemic is a disease that is spreading in multiple countries around the world at the same time.

However, Dr Tedros said that calling the outbreak a pandemic did not mean the WHO was changing its advice about what countries should do.

He called on governments to change the course of the outbreak by taking "urgent and aggressive action".

"Several countries have demonstrated that this virus can be suppressed and controlled," he said.

"The challenge for many countries who are now dealing with large clusters or community transmission is not whether they can do the same - it's whether they will."

Governments had to "strike a fine balance between protecting health, minimising disruption and respecting human life".

"We're in this together to do the right things with calm and protect the citizens of the world. It's doable," he said.

Earlier, Germany's Chancellor Angela Merkel warned that up to 70% of the country's population - some 58 million people - could contract the coronavirus.

She said since there was no known cure, the focus would fall on slowing the spread of the virus. "It's about winning time," she said.

In Italy, where there are more than 10,000 confirmed cases, Italian Prime Minister Giuseppe Conte has announced the closure of schools, gyms, museums, nightclubs and other venues across the country.

What else is happening?

New York's governor announced that troops would be sent into New Rochelle, in an attempt to contain an outbreak of the virus, as the total number of US cases passed 1,000 on Wednesday.

A one-mile (1.6km) containment zone was in force around the town north of Manhattan. Some individuals have been quarantined.

Music festivals and other major events in the US, including Coachella festival in California, have been cancelled or postponed. The E3 gaming show set for Los Angeles in June is among those cancelled.

Thousands of flights have been cancelled worldwide as airlines struggle to cope with a slump in demand.

A UK health minister, Nadine Dorries, said she had tested positive for coronavirus and was self-isolating at home.

Several countries - including Sweden and Bulgaria, as well as the Republic of Ireland - have recorded their first deaths, while the number of confirmed cases in Qatar jumped from 24 to 262.

China - where the virus was first detected - has seen a total of 80,754 confirmed cases and 3,136 deaths. But it recorded its lowest number of new infections, just 19, on Tuesday. 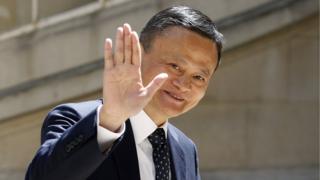 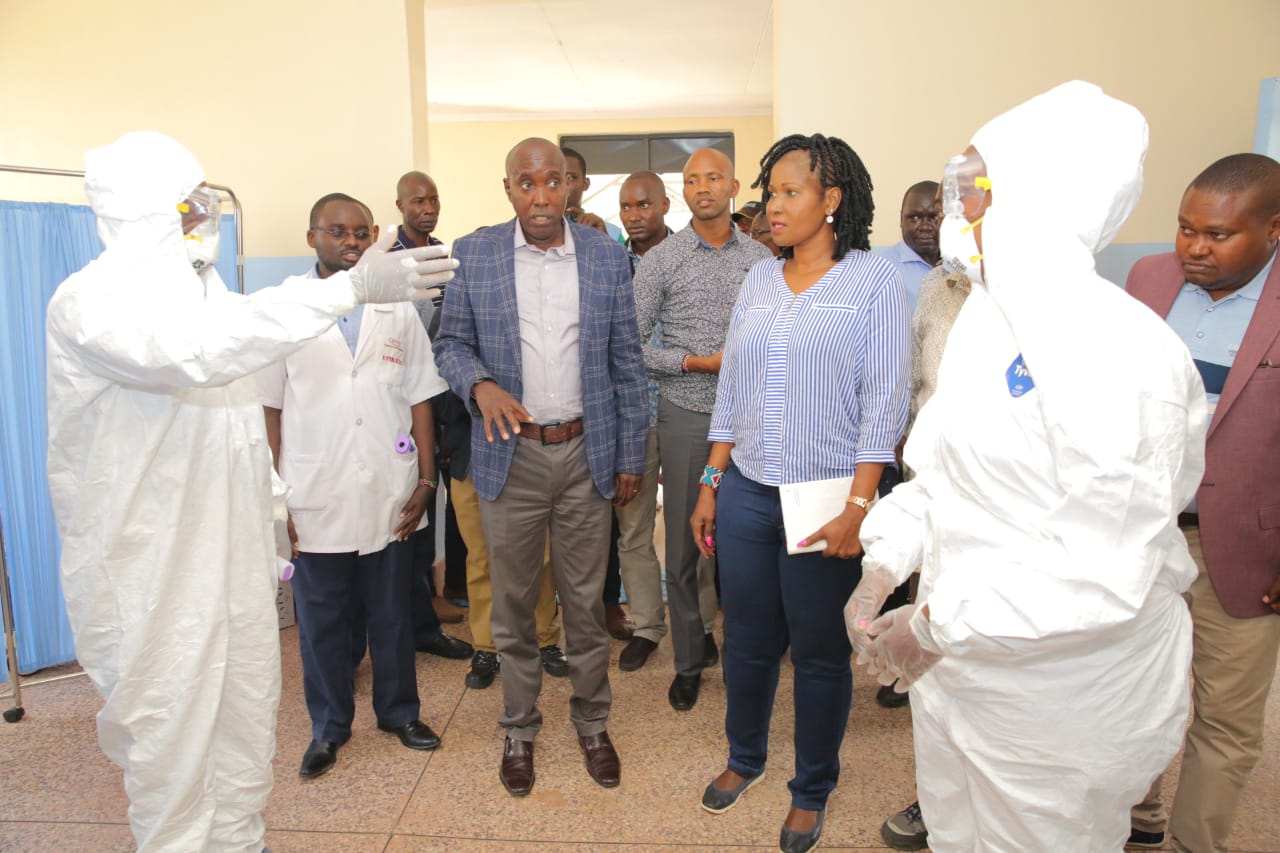 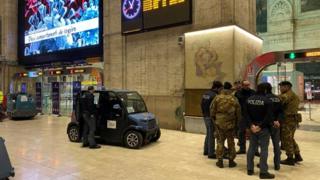 Prices of commodities to go up as China lockdown bites