The US issued a reward of $5m (Sh500m) in 2008 for information on the whereabouts of Bashir Mohamed Qorgab.

The US carries out frequent air strikes in Somalia to target militants. It has not yet commented on the report. Qorgab's family confirmed his death.

He was in charge of attacks on military bases, and was also involved in operations in Kenya, the report said.

Qorgab was killed on 22 February in the southern Somali town of Sakow, following a joint operation by the Somali army and US military, Somali state radio reported.

It did not explain why the news had emerged only now.

Last month there were unconfirmed reports in Somali media outlets that Qorgab had broken away from Al-Shabab following disagreements with other leaders.

Al-Shabab is linked to al-Qaeda and controls much of southern and central Somalia.

It has also carried out a wave of bombings in neighbouring Kenya, and is regarded as the most dangerous militant group in the region.

Last month, the group's fighters attacked a base in Kenya used by Kenyan and US forces, killing three Americans - a US military service member and two contractors.

Last month there were unconfirmed reports in Somali media outlets that Qorgab had broken away from Al-Shabab following disagreements with other leaders. 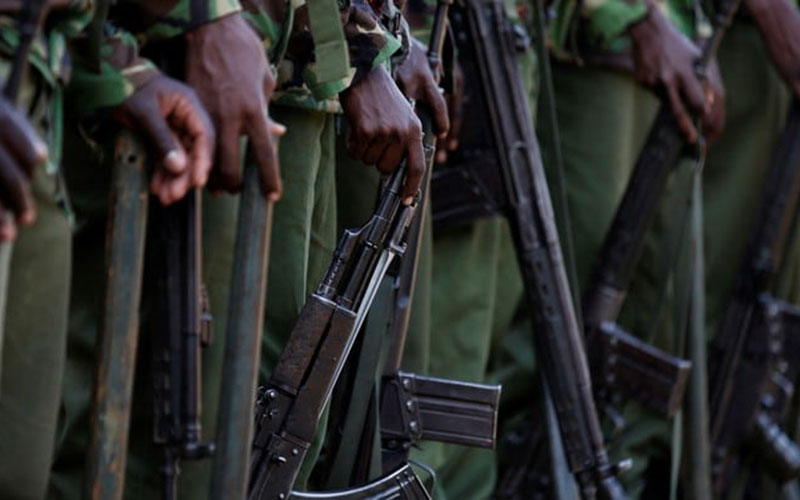 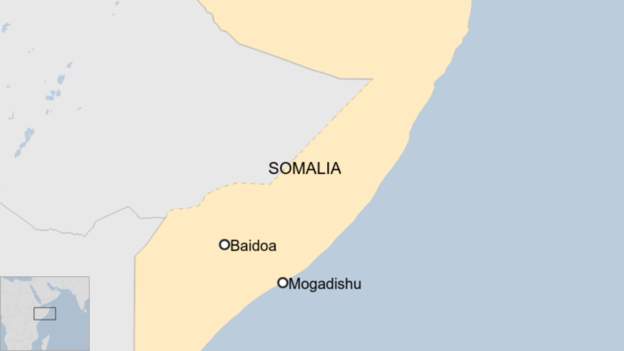 Terror suspect surrenders after sneaking back from Somalia