The UK, EU and Nato have expressed concern and anger after China passed a controversial security law giving it new powers over Hong Kong.

President Xi Jinping signed the law and it is being placed in Hong Kong’s mini-constitution, criminalising sedition and effectively curtailing protests.

One key pro-democracy group said it was now ceasing all operations. Demosisto announced the move on Facebook after Joshua Wong, one of Hong Kong’s most prominent activists, said he was leaving the group, which he had spearheaded.

Hong Kong’s government said in a statement that the law would come into effect later on Tuesday. Wednesday is the anniversary of the return of sovereignty to China - a day that usually draws large pro-democracy protests.

China says the law is needed to tackle unrest and instability linked to a broadening pro-democracy movement.

Opponents say it undermines the autonomy set out in Hong Kong’s mini-constitution, the Basic Law, which was agreed when the territory’s sovereignty was returned by the UK in 1997.

Civil liberties such as free speech, the right to protest and an independent and robust judiciary are at risk, they say.

UK Foreign Secretary Dominic Raab urged China to “step back from the brink”and respect the rights of the people of Hong Kong.

He said: “The success of Hong Kong, the entrepreneurial spirit, the vibrancy, the economic success, has been built on its autonomy in ‘one country, two systems’... That clearly is at threat.”

The president of the European Council, Charles Michel, said: “It risks seriously undermining the high degree of autonomy of Hong Kong and will have a detrimental impact on the judiciary and the rule of law and we deplore this decision.”

Meanwhile, Nato Secretary-General Jens Stoltenberg said: “It is clear that China does not share our values - democracy, freedom, and the rule of law.” Japan called the law “regrettable” and Taiwan even warned its citizens of risks in visiting Hong Kong. –BBC 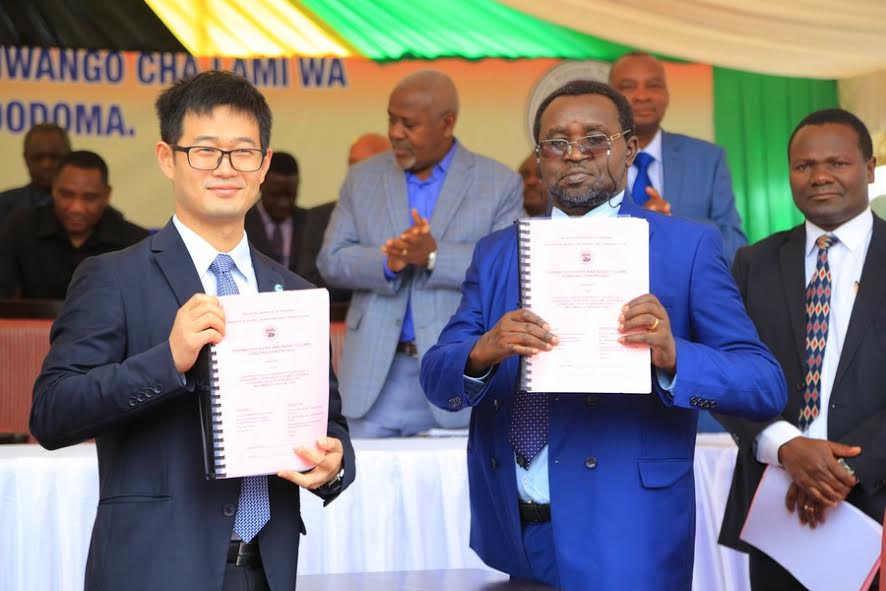