The Intergovernmental Authority on Development (IGAD) has reiterated its commitment towards women's rights as the International Women's Day is marked under the theme "I am Generation Equality: Realizing Women's Rights."

In a statement on Sunday, the Executive Secretary of IGAD Workneh Gebeyehu said IGAD would use the occasion to recommit and strengthen its resolve and momentum towards protection, promotion and fulfillment of women's rights through its measures addressing peace, prosperity and regional integration.

"We shall deepen our work in enhancing the resilience of women in drought prone areas of the region; increasing attention to women and girls on the move (migration) and displaced women (refugees and internally displaced); strengthen attention to women's land rights; strengthen women's participation in peace building and conflict resolution through mediation and advocacy work by the IGAD Women, Peace and Security Forum among others," said the IGAD Executive Secretary.

IGAD member states include Djibouti, Eritrea, Ethiopia, Kenya, Somalia, South Sudan, Sudan and Uganda, and Gebeyehu has commended IGAD member states and partners for their efforts towards empowering women and girls in the region.

He has further pledged to strengthen regional cooperation in addressing shared challenges in this realm, guided by agreed regional and international normative principles and standards on gender equality and women's empowerment.

Reiterating women's pivotal role in the socio-economic and political transformation of the region as well as in building resilience to natural and human induced hazards, peace building and conflict resolution, wealth creation and economic integration, food security and improved health among others, the Executive Secretary of the East African bloc underlined the need that these roles should be fully appreciated, harnessed, and strengthened.

"In commemorating International Women's Day 2020, we celebrate the 25th anniversary of the Beijing Platform for Action; the end of the African Women's Decade (2010-2020); the 20th Anniversary of the UN Security Council Resolution 1325 on women, peace and security; and the five-year milestone for delivering the Sustainable Development Goals (2015)," said the Executive Secretary.

The statement said it joins its member states and other Regional Economic Communities (RECs), AU, UN, and other regional and international organizations on the occasion to mark the International Women's Day on March 8th, 2020.

The Executive Secretary has congratulated all women in IGAD Region, Africa and Internationally for reaching yet another milestone in the quest for a world that is fair to all; a world where women and men and boys and girls are treated equally with dignity and respect; a world free from gender based violence; a world of equal opportunity for all, without discrimination on grounds of sex or any other social standing. (Xinhua) 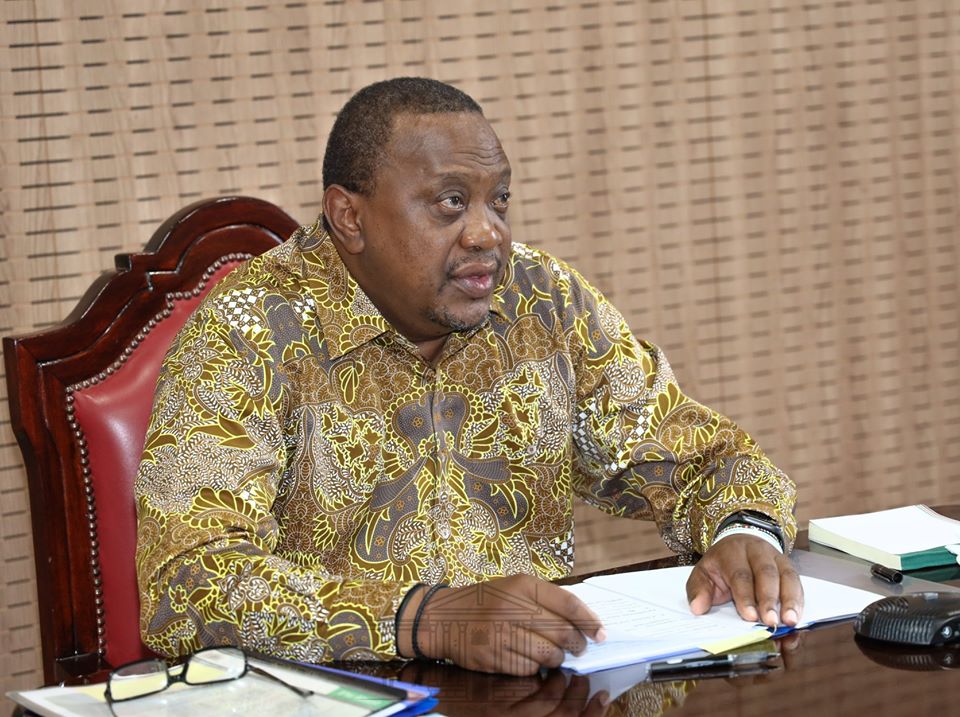