The conservative politician was found guilty of paying Penelope Fillon €1.156 million (£1.06 million, $1.3 million) for work she never did as a parliamentary aide.

He was sentenced to five years in prison, three of them suspended. She was given a three-year suspended term.

The scandal ruined his presidential bid in 2017. Both have appealed, blocking Fillon’s immediate detention.

The 66-year-old is the most senior French political figure to receive a custodial sentence since the start of the Fifth Republic in 1958.

Coronavirus masks obscured the couple’s expressions as the verdicts were read out.

Delivering the decision in a Paris courthouse, the presiding judge said: “The payment was disproportionate to the work done. Fillon was hired for a position that was without use.”

She was found guilty of complicity to embezzle and conceal public funds.

Her husband was also banned from public office for 10 years.The terms matched the prosecutors’ sentence requests.

François and Penelope Fillon’s lawyers insist that the battle is far from lost, and that the appeal will be a new and fairer trial.

They have two big arguments. First that a court of law has no place determining what actually constitutes work on behalf of a politician.

You or I might find it venal an MP paying his wife to do what she would probably do anyway for free - but that does not mean it is illegal.

And second - that once told, the full story behind the former PM’s downfall will show the case in a different light.

The Fillon team has been encouraged by claims from the former chief financial prosecutor that she was “pressured” into speeding up investigations into him in early 2017.

It supports their view that the whole affair was orchestrated to do the maximum possible damage.

Even if that were proven, though, it would not necessarily affect the legal case against the Fillons. And that - for now - is very damning indeed. He has been in politics for decades.

After serving as an MP, senator, and in a number of ministerial roles, he became France’s prime minister between 2007 and 2012 under then-President Nicolas Sarkozy.

Ahead of the 2017 presidential election, he won the centre-right Republican party’s presidential primary, and in January 2017 was the clear front-runner in the polls. But his bid for the top job fell apart later that    month.   - BBC 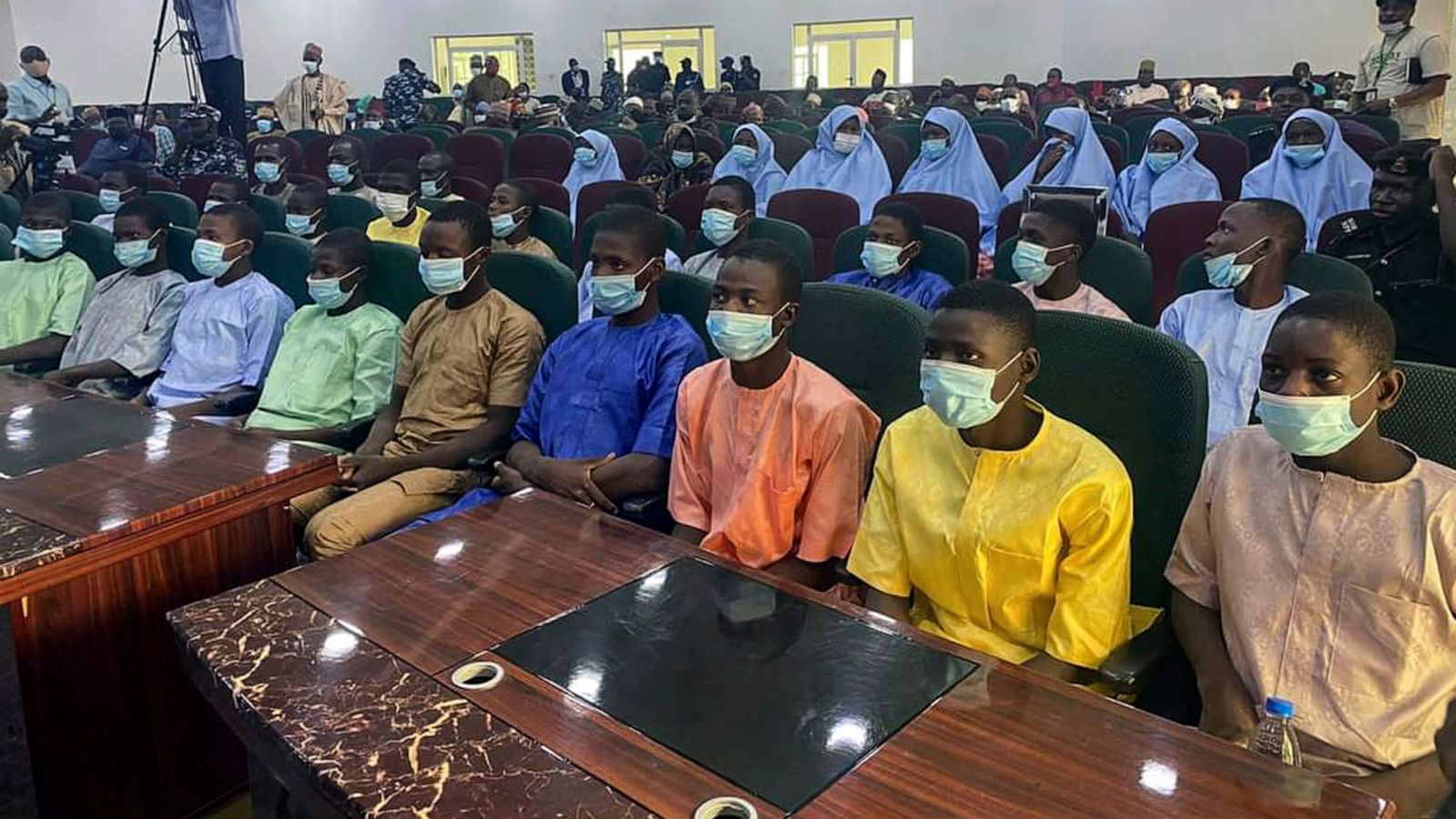