The first batch of nominees for the first-ever Pan-African awards in history for recognizing the most powerful, highly acclaimed and most influential personalities from Africa, with influence on and relevant to audiences on the continent, were announced in Windhoek on Tuesday.

Speaking at the event in Windhoek, Odile Gertze, with Rockstar's Namibia, told media that more nominee announcements will also be done in 10 other African countries.

Nominees selected from Namibia included social media personalities, musicians as well as business figures that have had an impact role in the society.

Meanwhile, at the announcement ceremony, the organizers announced that each African country will have the most influential personality category in that particular country.

The awards ceremony will have a total of 52 categories and the date and place where the event will take place will be announced in due course, with Namibia, Kenya, South Africa and Ghana vying for the privileges to host the maiden event, they said. (Xinhua) 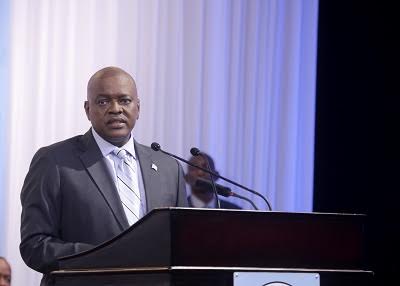 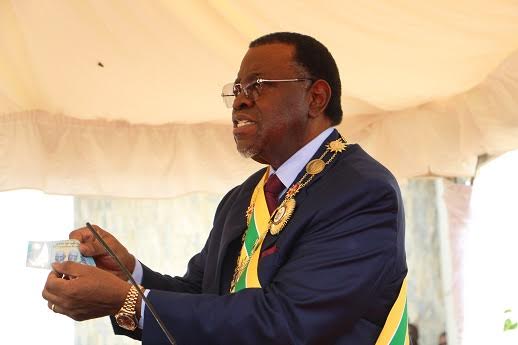 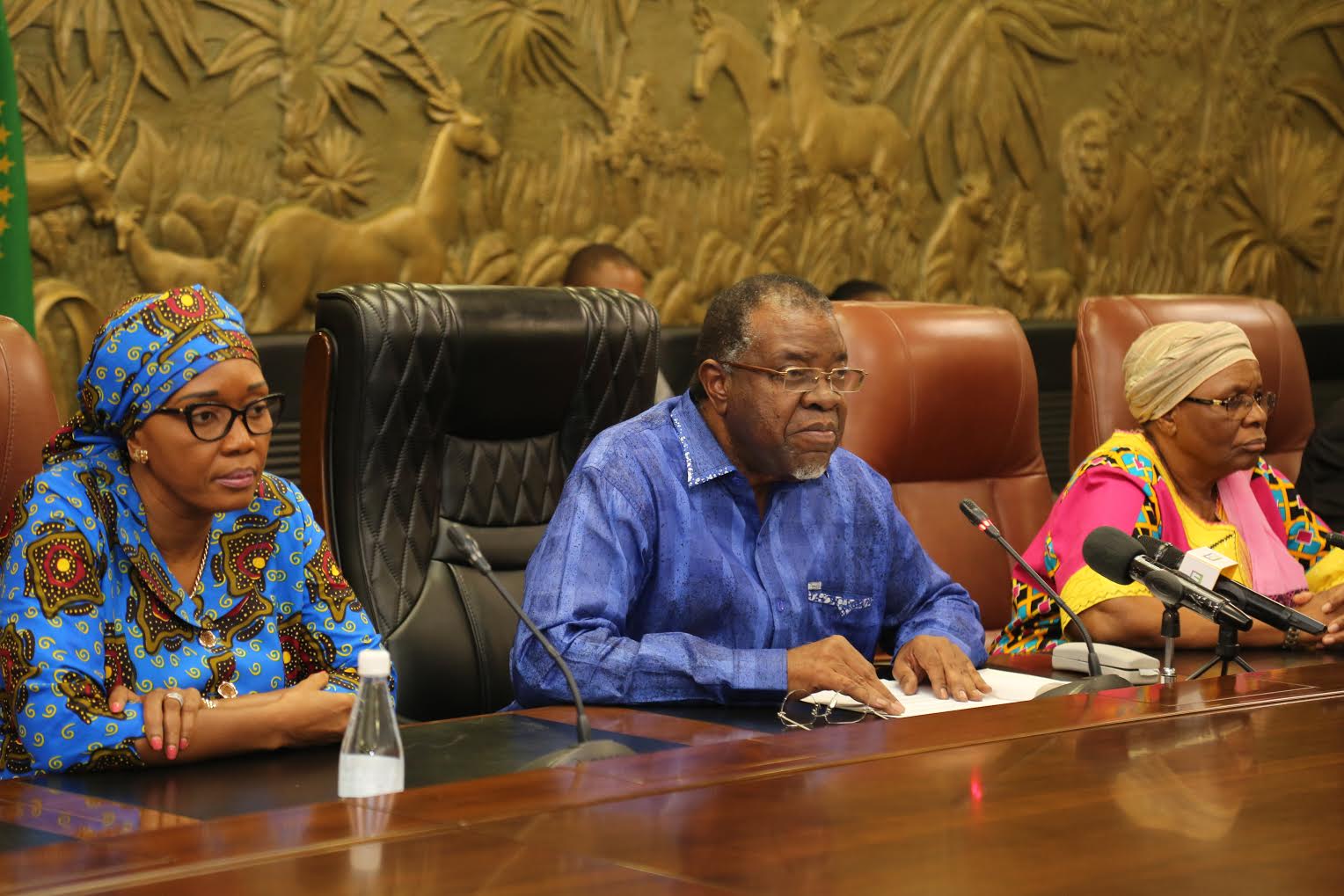 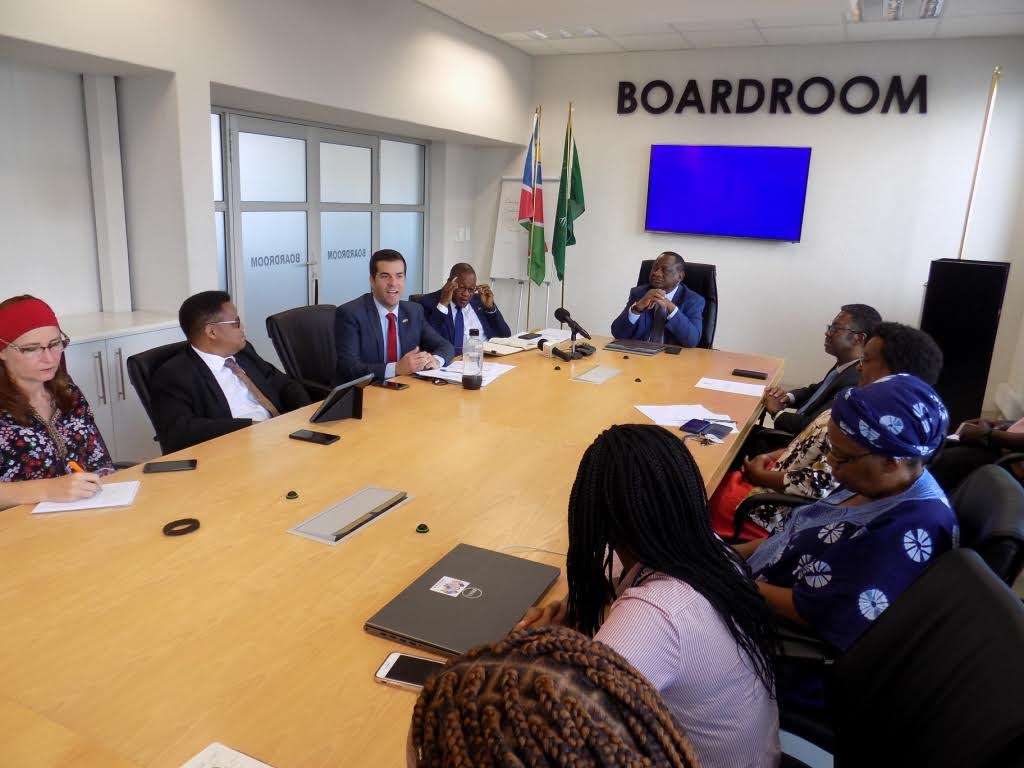