"The ministry of foreign affairs of Somalia reaffirms its commitment to restore and accelerate diplomatic, trade and people to people relations for the prosperity of Somalia and Kenya," the ministry said in a statement issued in Mogadishu on Thursday evening. The Ministry of Foreign Affairs and International Cooperation, which welcomed Kenya's reopening of its airspace, said the positive gesture shown by Nairobi is a starting point to commence negotiations aimed at full normalization of diplomatic relations between the two countries. The statement came hours after Kenya lifted its nearly month-long ban on flights to and from Somalia, which was put in place amid a diplomatic spat between the two neighboring countries.

Kenya said the end to the ban was a goodwill gesture in the hope it will lead to the full normalization of relations with Somalia. Mogadishu, for its part, said the reopening of the airspace was an important step forward in the process of enhancing trade, communication and movement of citizens between the two countries. "The two brotherly nations have always collaborated in security, trade and mutual cultural relations which are based on common interests, good neighborliness and respect for sovereignty and political independence," the ministry said.

Somalia in December 2020 severed its diplomatic ties with Kenya, accusing Nairobi of frequently violating Mogadishu's sovereignty. Mogadishu restored diplomatic relations with Nairobi on May 5 with mediation by Qatar. Kenya's aviation authorities suspended all flights to and from Somalia on May 11 after Somalia refused to lift a ban imposed in 2020 on Kenya's cargo flights for khat (miraa). 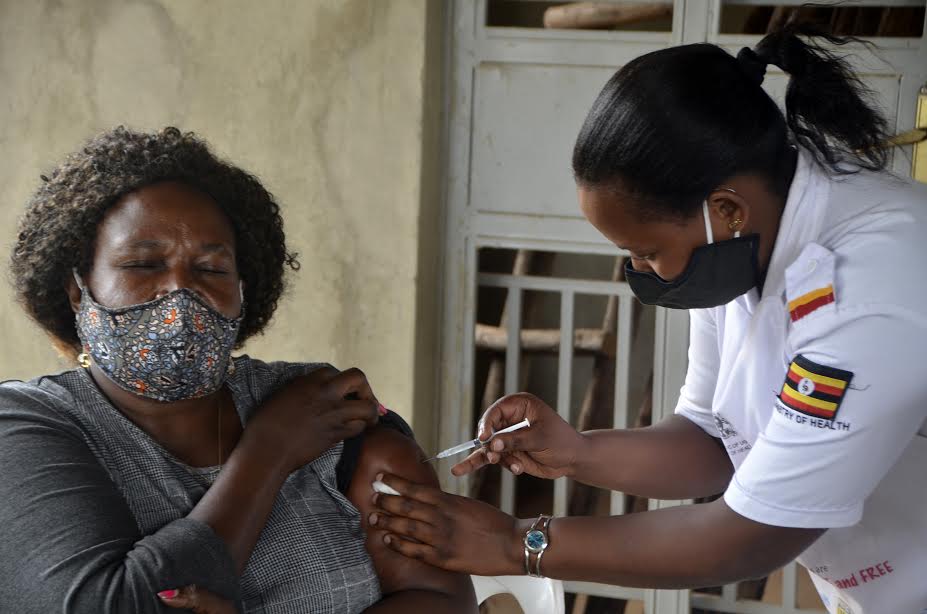 Kaunda: Zambia’s hero bows out at 97

Biden, Putin conclude summit after hours of talks in Geneva