The four-day event will see 320 swimmers from 14 African countries compete at the University of Botswana swimming pool.

Officially opening the championship on Thursday afternoon, Gaborone City Mayor Thata Father Maphongo said the championship provides an opportunity for the swimmers to raise their profiles and ready themselves for even bigger competitions like the upcoming Olympic Games.

He said Botswana has done a tremendous job in preparing for the competition and he is confident that the championship will uphold the highest international standards of hosting.

Botswana has fielded 40 swimmers to compete in every age category of the championship.

Botswana's national 100m and 200m freestyle champion James Freeman said he is aiming for podium finishes in front of the home crowd.

The 2018 Africa Youth Games gold medallist said he has his eyes set on the Tokyo 2020 Olympics and the championship will give him an opportunity to gauge his progress in preparations for the global showpiece.

Another young swimmer, 15-year-old Maxine Egner said she was aiming to improve on the three silver medals she won in the previous CANA championship in Malawi two years back. (Xinhua) 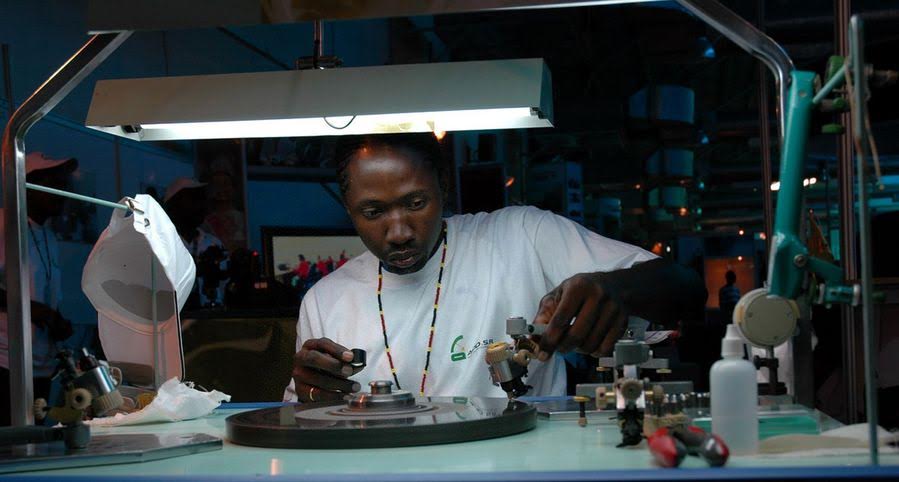 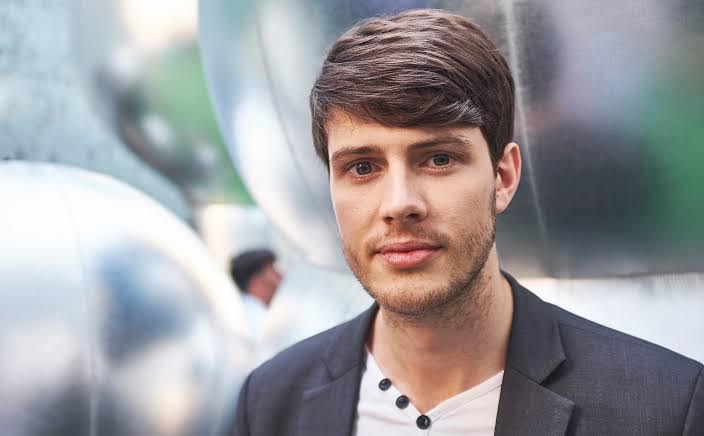 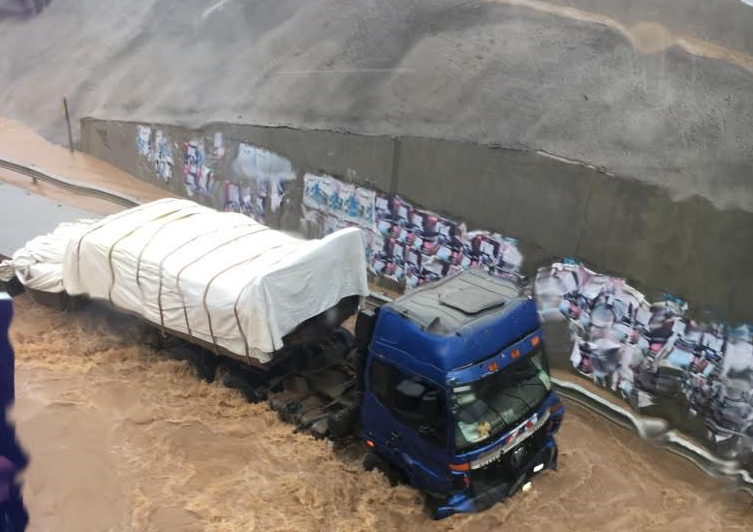