Zimbabwe has agreed to pay $3.5bn (£2.7bn) in compensation to white farmers whose land was expropriated by the government.

It will issue long term bonds and approach donors for funding as it lacks the money to pay the farmers directly.

Farmers' unions have accepted the offer under which they will be compensated for farm infrastructure, not the land itself.

The government of former president Robert Mugabe evicted 4,500 white farmers from their land which was redistributed to a around 300,000 black families. 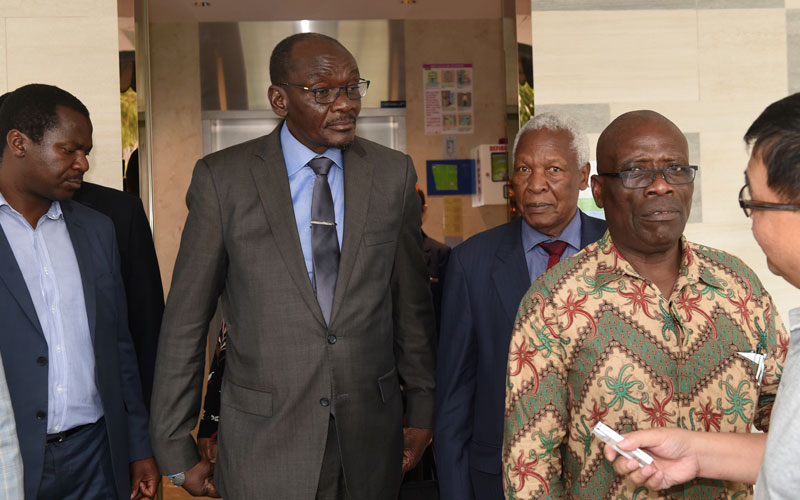 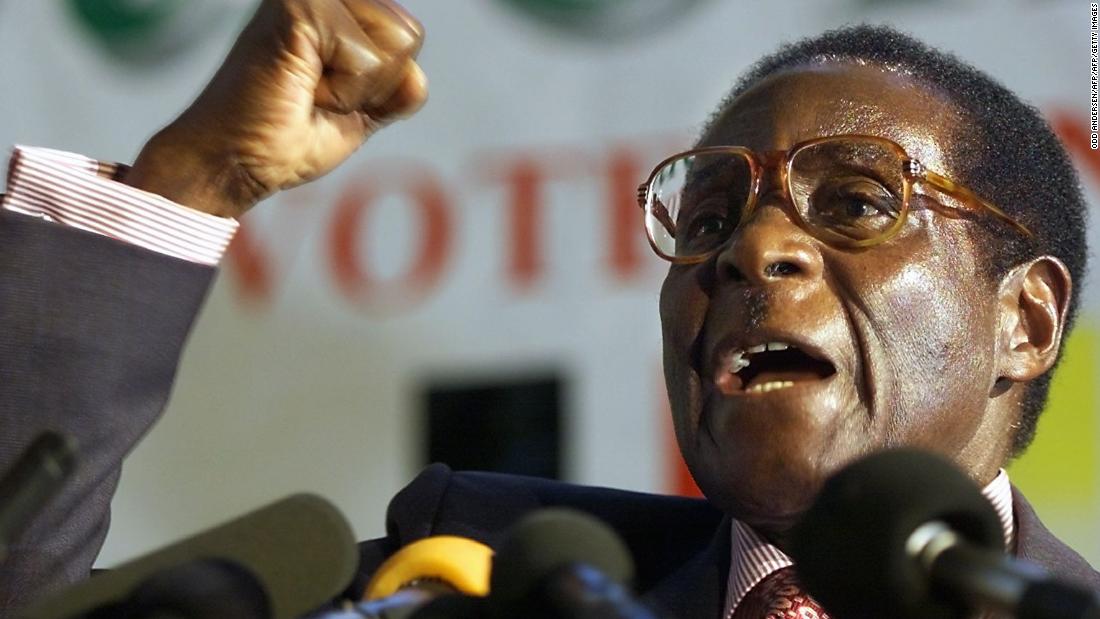 Why Biden chose Kamala Harris as his running mate