A banned Hajj and the spiritual new normal

For the first time in decades, millions of Muslims did not participate in this year’s most respected Islamic tradition, the annual Hajj pilgrimage in Saudi Arabia which ran from July 28 to August 2.

Due to measures aimed at curbing the spread of the coronavirus pandemic, only about 1,000 pilgrims worshipped at the Mecca and Medina holy shrines in the Saudi Kingdom, compared to the average two million Muslims who usually attend the ceremony.

The unprecedented disruption has come at a time when the world is faced with grave existential socio-economic and political crisis.

Moreover, we are living in the age of great enlightenment, with science replacing superstition and many religious beliefs.

The spiritual ramifications due to downsized religious activities have also had a negative economic impact on not just the financial wellbeing of major religious institutions, but also national economies.

Of course, it is not only Islam that is faced with the crisis brought by Covid-19.

Many churches, synagogues, and temples have shifted to offering online worship services due to containment measures against group meetings.

Even in places where some of these regulations have been eased, many congregants are taking individual precautions, and opting to wait until the virus has been subdued.

With Covid-19, a new creed is evolving from the ashes of traditional religions.

It has taken the pandemic for adherents of various religions to undertake serious soul searching about their faith, vis-à-vis the reality of the current time.

It could also be the end of the age of miracles, a concept that has largely been propagated by Christianity.

The clergy has for long appealed to the body of worshippers by giving them the conviction that they can turn around their fortunes through prayers.

This has been put to the greatest test ever, with the religious community succumbing to the pandemic.

The fallibility of the human being amid claims of righteousness has dealt a big blow to faith, which forms the core of many religious teachings.

Although worshippers may not doubt the power of miracles altogether, they are bound to question whether it is the magic wand they have believed in for eons.

They could be wondering what power coronavirus has, to keep them out of the sanctified sanctuaries.

In a preface to a new book on coronavirus released by the Vatican entitled, “Communion and Hope”, Pope Francis acknowledges that, “Like a sudden breaking storm, the coronavirus crisis has caught us all by surprise, abruptly changing on a global level our personal, public, family and working lives.”

Similar to the “diminished” way Hajj is being celebrated, the Pope acknowledges that Easter was also celebrated in an insignificant manner devoid of the church’s Sacraments.

The latter are the cornerstone of the Catholic faith, and one is considered incomplete if they skip the main ones in the liturgical cycle.

Also, thousands of churches globally have closed their doors permanently, as the daily, weekly and monthly financial contributions by their congregations have dried out due to the widespread economic hardships.

The net effect is that humanity is evaluating what is crucial or of primary importance in this life, and what can wait, or is an unnecessary burden.

Further, the pandemic has shown the interdependency of the human race regardless of race or creed, with those that looked superior affected the same way or worse than those considered inferior.

In addition to religion losing large chunks of their followers, the trend points towards people seeking spiritual satisfaction with acts of altruism and love for the needy.

Humankind is gradually shifting towards communality and commonality; a world where materialism will not play a significant role in spiritualism.

The world is searching for a new sense of hope and solidarity in facing an uncertain future. — The writer is s communication expert and public policy analyst—[email protected] 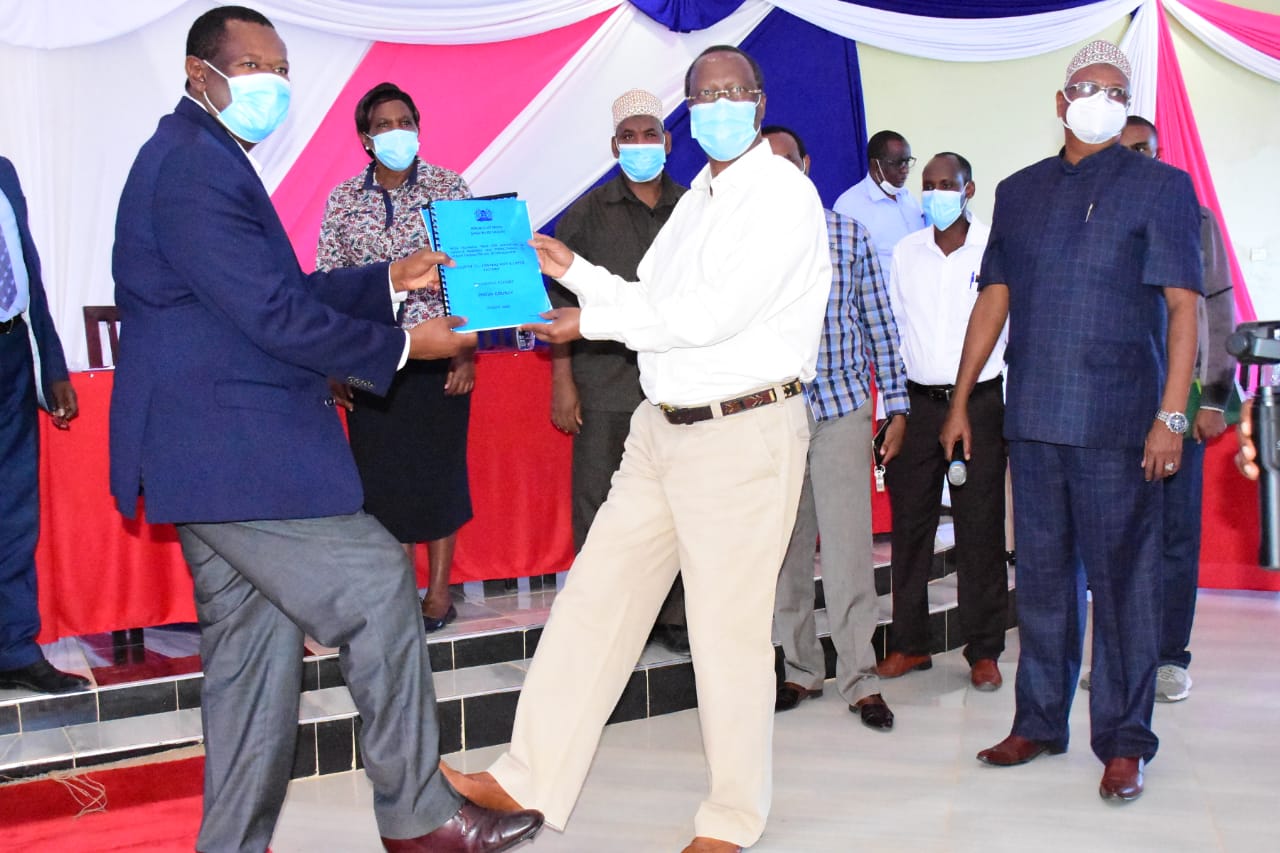 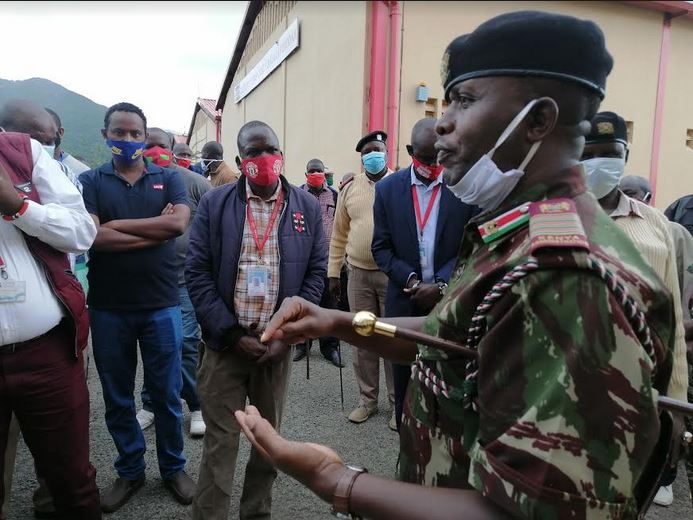