One of the biggest arguments against the 2010 Constitution touches on representation and its implications on the national wage bill.

The general criticism has been that Kenyans are over-represented, with a total 2,600 MPs, senators and ward representatives.

A recent report by the Auditor General indicates that the country spends Sh20.6 million annually on a single MP and their parliamentary staff, Sh7 million more than it spent before the Constitution was promulgated in 2010.

Indeed, our Parliament is one of the largest in the world, with the National Assembly and the Senate hosting 416 members.

This is significantly higher compared with some African countries with bigger economies.

There have been strong conversations, including an unsuccessful effort to amend the Constitution in order to reduce the number of representatives.

It is noteworthy that Kenyans are also represented by 47 governors at county level, adding to the burden on the wage bill.

That is why our attention has been drawn to a Bill that was passed by Parliament pushing for Kenyan taxpayers to finance pension for former MPs who served between 1984 and 2001.

The Bill seeks to award the former lawmakers a Sh100,000 monthly pension, for life.

The move will benefit 375 former legislators or their widows, at Sh1.76 billion annually.

An amendment to benefit the current crop of legislators who would also be entitled to a lifelong pension even if they serve for a single term is also on the table.

While we appreciate the role by former MPs in fighting for a more democratic and equitable Kenya, the country must have a sober conversation on how to take care of its political retirees.

It would be noted that the former MPs not only enjoyed lavish perks but also contributed to pension schemes from which they benefited.

Secondly, Kenyans have a right to ask whether public servants — including some single-term MPs not known to have made any notable contribution to legislation — should be entitled to lifetime care by taxpayers.

And living in a country where leaders have an insatiable appetite for public resources, there are concerns that other cadres of retired politicians could make similar demands.

We advise that the issue of reward for retired politicians be handled in a manner sensitive to our economic realities.

President Uhuru has no choice but to send MPs home 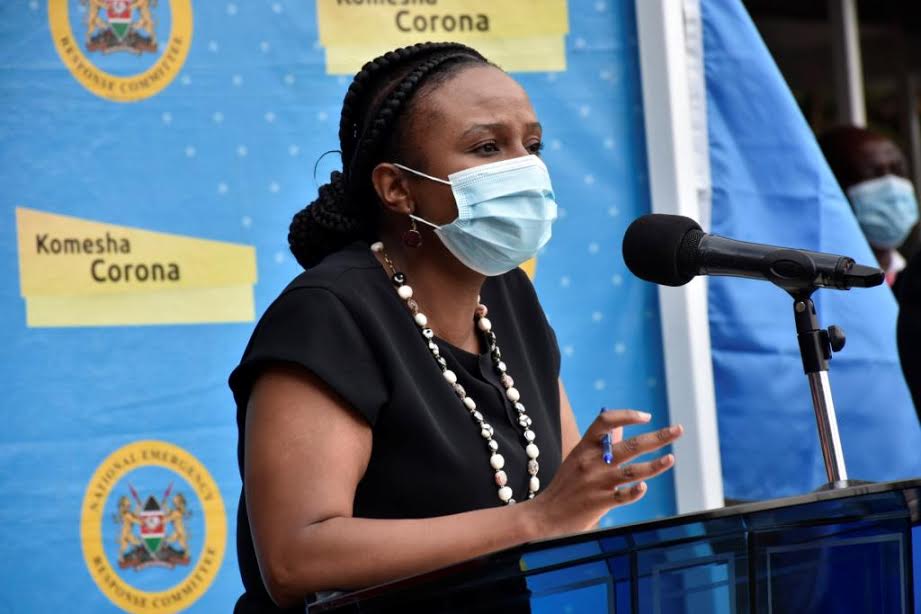 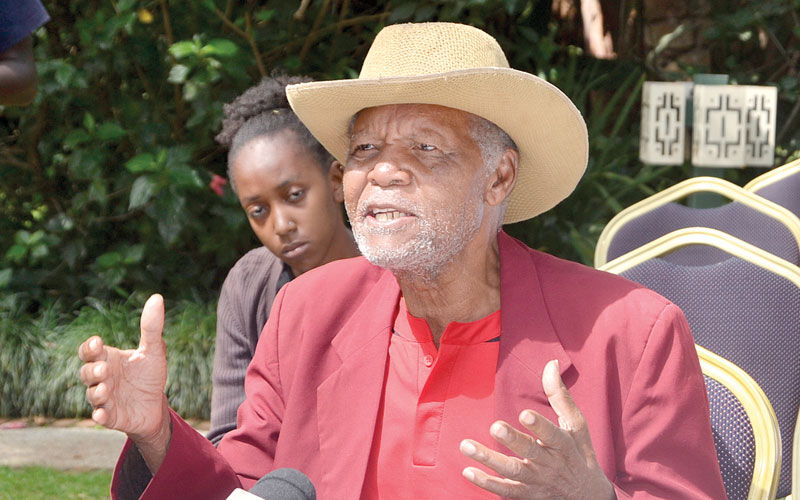